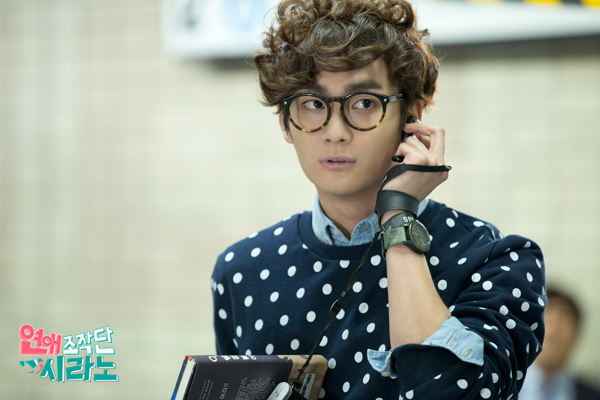 “Dating Agency: Cyrano” stars Girls’ Generation‘s Sooyoung, Lee Jong Hyuk, Lee Chun Hee, Hong Jong Hyun, and Jo Yoon Woo. The drama will be about the lives and events of the people involved in the dating agency called “Cyrano,” which was originally a theater troupe that evolved to help awkward clients win over their loved ones through elaborate set-ups. Lee Jong Hyuk will play the leader of the Cyrano dating agency, Seo Byung Hoon, while Sooyoung will take on the role of Gong Min Young, an acts-before-thinking romantic working at the dating agency. Lee Chun Hee plays a mysterious chef of the restaurant next door to the agency who gets caught in the middle of Lee Jong Hyuk and Sooyoung’s relationship. Hong Jong Hyun will play the role of Moo Jin, the genius engineer. Jo Yoon Woo plays the role of Arang who is in charge of costumes in the dating agency.