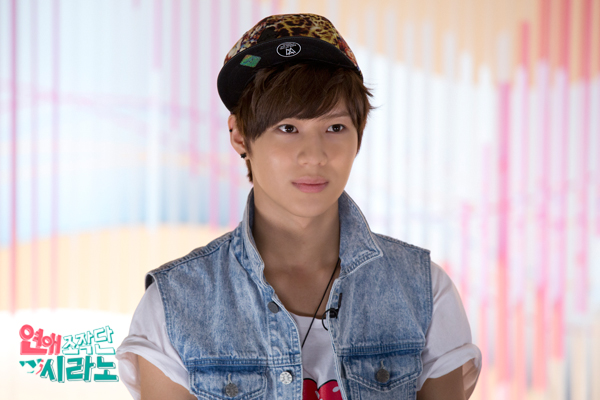 SHINee’s Taemin, Lee Yoon Ji, and Others to Cameo in “Dating Agency: Cyrano”

The upcoming tvN drama “Dating Agency: Cyrano,” starring Girls’ Generation‘s Sooyoung, Lee Jong Hyuk, and Lee Chun Hee, will be premiering this coming Monday and anticipation is high for the interesting story line The drama will be about the lives and events of the people involved in the dating agency called “Cyrano,” which was originally a theater troupe that evolved to help awkward clients win over their loved ones through elaborate set-ups. This type of drama structure is ripe for star-studded cameo lineups and tvN has announced that SHINee‘s Taemin, Lee Yoon Ji, Ji Jin Hee, Choi Won Young, Lee Chang Ah, and Lim Hyung Joon will be making guest appearances in the drama.

tvN has released character stills of the cameos which you can see below.

“Dating Agency: Cyrano” premiers May 27 on tvN. You can view the trailer and main characters’ stills here.