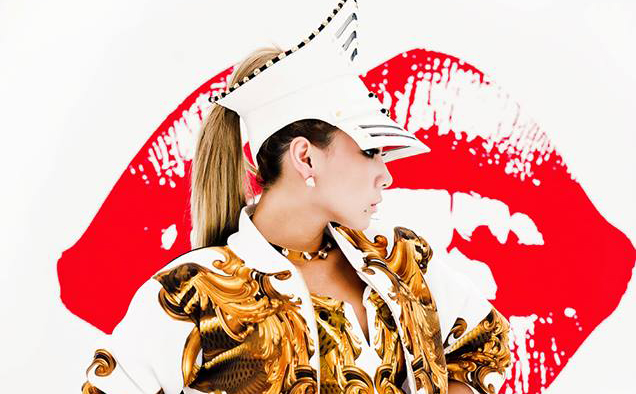 Following up the album art teaser picture and another dark teaser, a third image for CL‘s solo project has now been revealed through YG-Life’s blog.

Wearing a white and gold colored outfit this time, it contrasts a lot with her previously released one.

Titled “The Baddest Female,” it was produced by YG’s Teddy and will be released in three days on May 28. It has been described as “a hip-hop track with a BPM of 70, which is pretty slow. It will contain dupstep and dougie components with CL’s powerful rap.”

While there were rumors that the song title was changed due to being the same as Hyori‘s latest song “Bad Girl,” YG has revealed that it wasn’t necessarily the case.

It was also previously revealed that G-Dragon and Taeyang will appear in CL’s music video.

2NE1
CL
YG Entertainment
KPLG
How does this article make you feel?