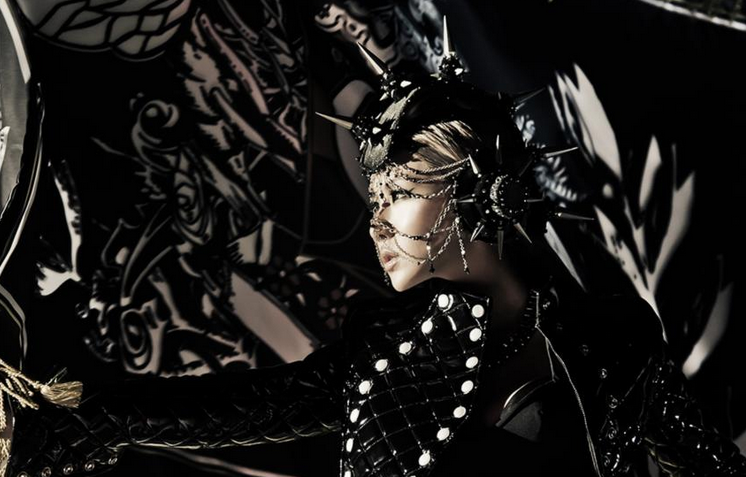 CL Waits For Her Ride in D-1 Teaser

The wait is almost over! There’s just one more day before 2NE1‘s CL makes her official solo debut.

On May 27, YG Entertainment updated its blog with another teaser for CL’s first solo song. This time, it’s a picture of fashionable starlet CL in the spotlight coolly waiting for her hip ride. There’s a countdown meter making sure fans will not miss the release of her music video for “The Baddest Female.”

“The Baddest Female” is a slow hip hop song with a BPM of 70 and contain dubstep and dougie components with CL’s powerful rap. The song is written by none other than Teddy.