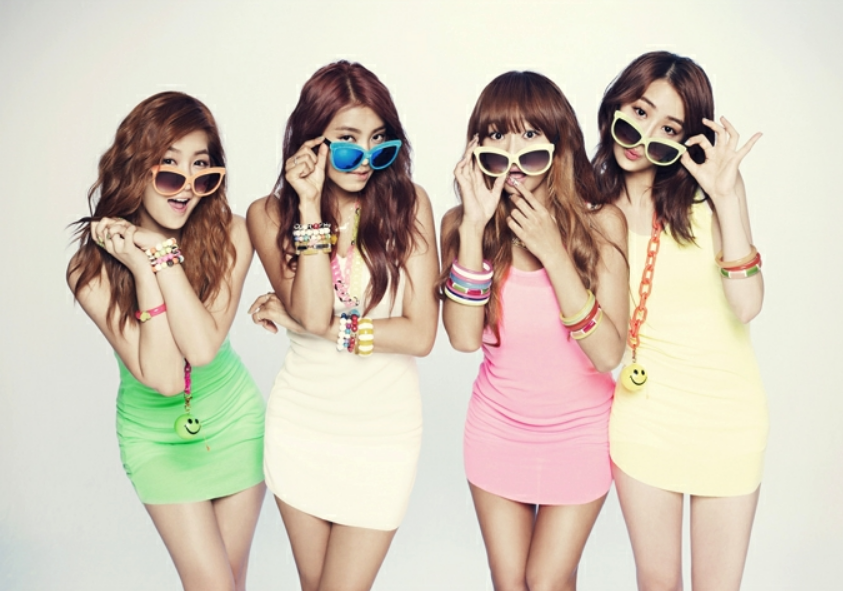 The four lovely ladies of SISTAR will be returning to the stage after a year away.

Starship Entertainment announced on May 23 that SISTAR will be making a comeback mid-June. SISTAR last promoted in the first half of 2012 with “Alone” and “Loving You,” making it a year since the group has released an album. The agency added that SISTAR is currently in the final stages of preparation.

SISTAR cemented its name as force to be reckoned last year with the hit “Alone,” making anticipation high for what the talented and sexy ladies will bring this year.

SISTAR
Starship Entertainment
KPLG
How does this article make you feel?