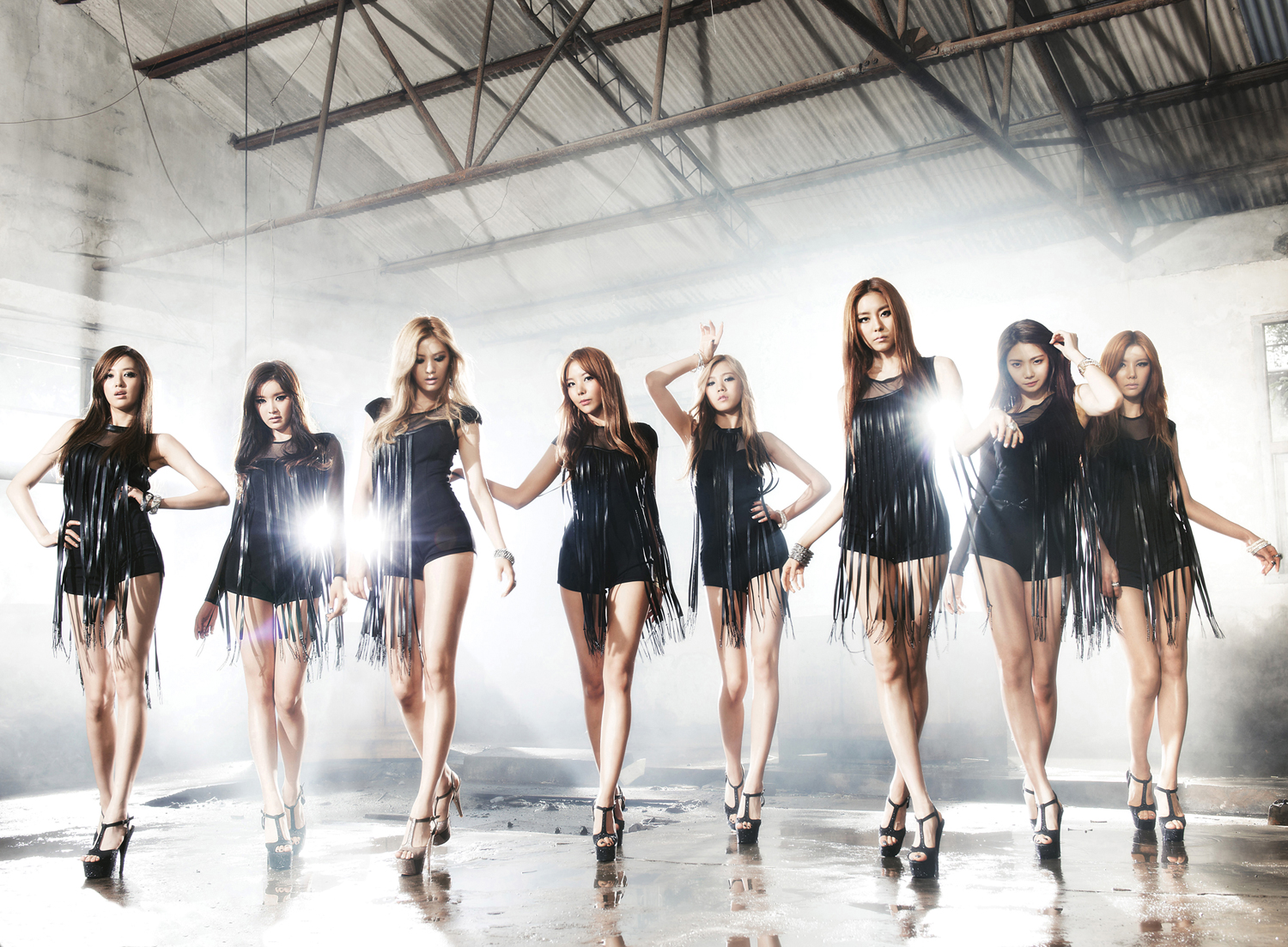 After School Powers Up for June Single Album Release

Pledis Entertainment announced today, May 27, that group After School will be returning to the music scene June 13 with a new single album titled, “Max! i Single.” It has been eleven months since the group’s last album, “Flashback.”

After School is well-known for its spectacular and difficult performances, as exemplified by the introduction choreography for the previous singles “Bang” and “Shampoo.” Pledis Entertainment is promising an even more powerful performance with the new single, stating, “The members practiced for a long time to create a more artistic and shocking performance.” The agency continued, “The members are currently still practicing hard to show a perfect and spectacular performance that cannot easily be copied.”

After School
Pledis Entertainment
KPLG
How does this article make you feel?