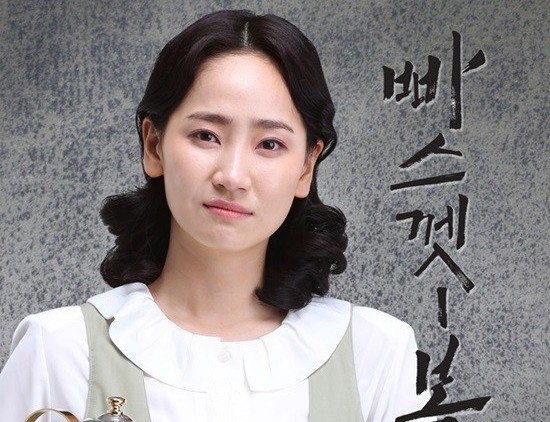 Ye Eun of Wonder Girls will be acting in a drama for the first time since her debut.

On May 28, tvN revealed that Ye Eun has been cast in the channel’s upcoming drama “Basketball.” The drama is set during the Japanese colonial era and portrays the story of youth who find hope and light during the dark times through basketball. Ye Eun will play the character of Bong Soon, who is always by the side of lead character Choi Shin Young as a friend and like family. Bong Sun is a character whose family lost its land to the Japanese and came to work in a rich family’s house. Ye Eun’s character is described as cheerful and realistic and uses the Choongchung province dialect.

“Basketball” will be directed by Kwak Jung Hwan who also lead “Chuno” and “Runaway Plan B.” It is set to air in September on tvN.