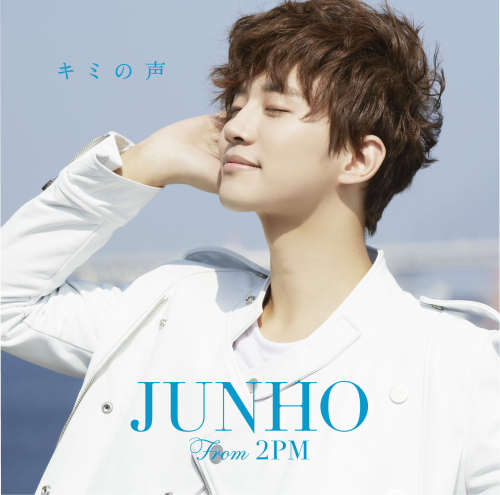 It was announced today, May 28, that Junho of 2PM will be releasing a solo mini-album in Japan. Titled “Your Voice,” all the songs in the album are composed and produced by Junho. It will be released July 28 and starting before on July 9, Junho will be going on a solo concert tour throughout Japan with a total of 12 locations.

There wil be two editions of the album- the original has five songs and the “B” edition has eight. Junho participated in all manners for this album, including the music video, album jacket, and dance.

Junho commented, “I am very nervous because this is the first time I have written, composed, and produced a whole album, although my songs have bee included in 2PM’s single and albums before. I am very happy to show the music and stage unique to ‘Junho,’ apart from 2PM’s Junho. Please look forward to it.”

2PM
Junho
KPLG
How does this article make you feel?