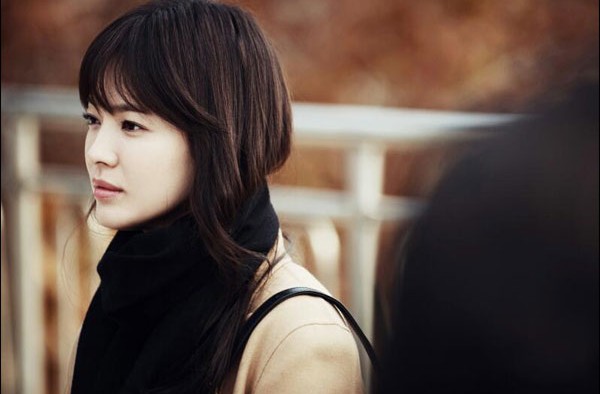 Actress Song Hye Gyo has taken legal action through her agency, United Artist Agency, against netizens who spread rumors of her being “sponsored” by a politician.

Previously in February of this year, Song Hye Gyo charged 41 netizens, and currently out of those 41, 24 have been summarily indicted for spreading false information, fined between 500,000 KRW and 1,000,000 KRW (440 USD – 880 USD). According to the prosecution, these people are charged with spreading the rumor through blogs between September 2008 and December 2011 that Song Hye Gyo was in a “sponsored” relationship with a politician and obtaining financial gain.

A rep from the agency stated, “There is no one in their 10s among the 24 summarily indicted people. They are all between their 20s and 30s, and because they are all adults who should be capable of seeing reason and yet still acted in this manner, we wanted a punishment.”

Song Hye Gyo
KPLG
How does this article make you feel?