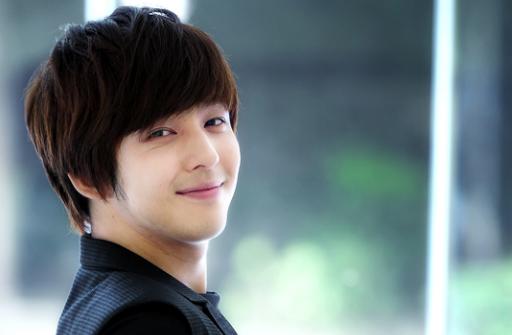 In the image, Kim Kibum is hugging his co-star actress gently as she lays her head on his chest. The mood is romantic, piquing interest in scene to come in the drama.