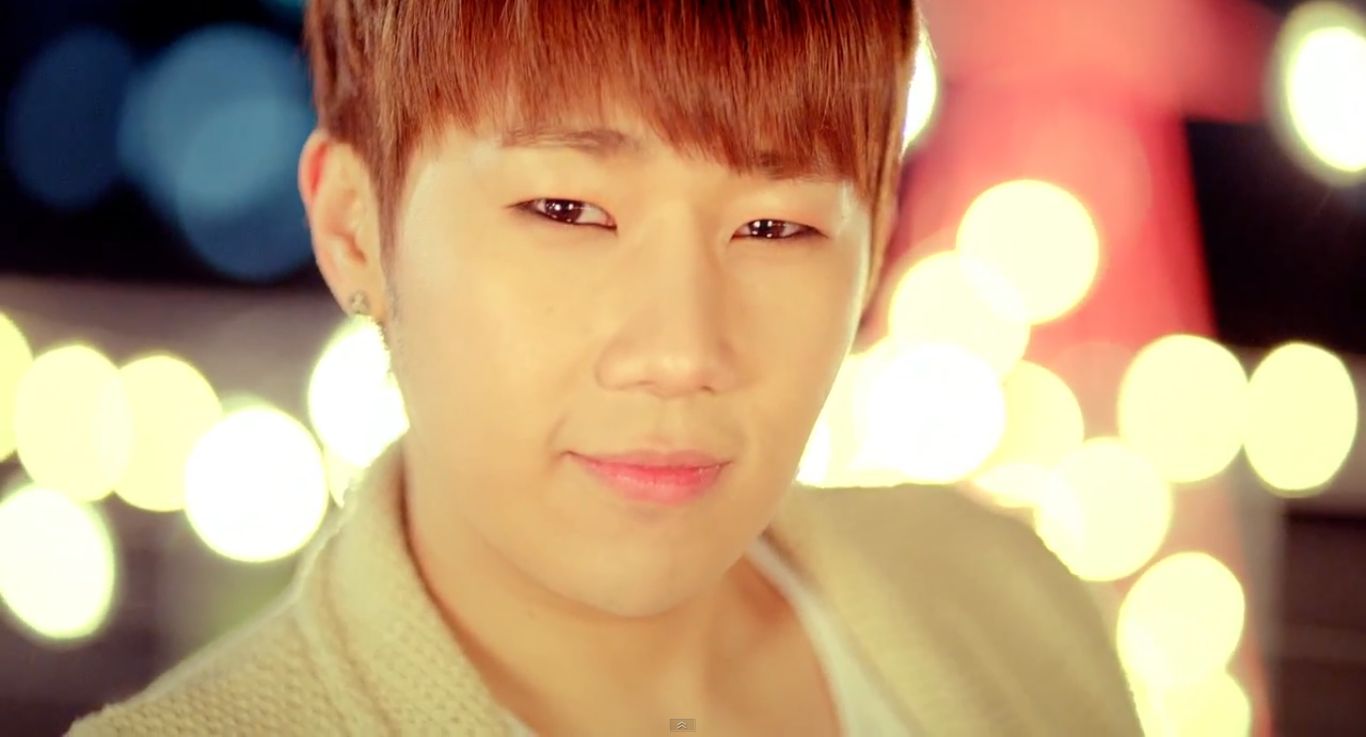 Why Did Infinite’s Sungyeol Name a Lizard After Leader Sunggyu?

Is there a pet around you that reminds you of someone you know? Apparently for Infinite‘s Sungyeol, a lizard reminded him of his group leader, Sunggyu.

On the August 1 broadcast of the radio program “Two O’clock Escape Cultwo Show,” Infinite’s Sungyeol discussed his appearance on the variety program “Rules of the Jungle.” The singer traveled to the Caribbean for this reality series, trying to survive with no modern technology.

Sungyeol commented, “I wanted to cry when I was there, but now that I am back I want to go again.” The singer continued to talk about the different situations that arose in the show. He drew laughter when he said, “We caught a lizard there, and its eyes were very small. It was also timid and very fearful. It got sulky and would go off to a corner somewhere. That image was similar to Sunggyu. So I named it after him.

“Rules of the Jungle in the Caribbean” airs Fridays on SBS.