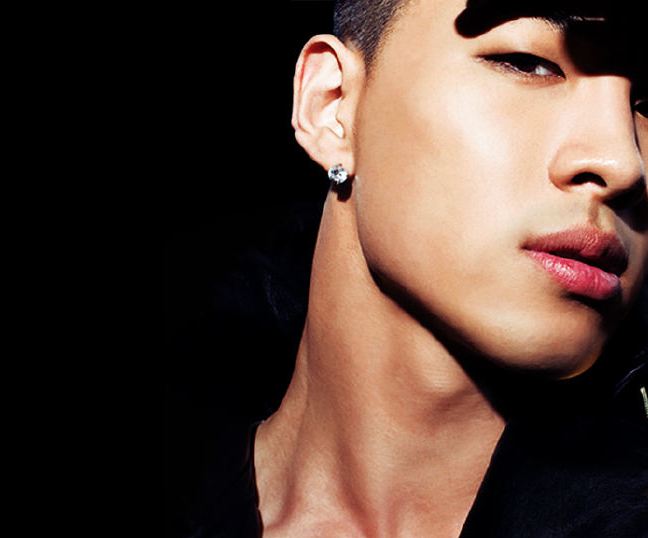 I know we’ve only just started August, but are you ready for September? July was a crazy month of comebacks, and September is shaping up to be another busy month in K-Pop.

After indications that she will be making a comeback soon, solo female artist IU has finally set the date for September. It will have been one year and four months since her last single if she returns as planned.

YG Entertainment artists PSY and Taeyang have already announced their plans for comebacks in September. PSY revealed that he has completed three songs already. YG let fans know that Taeyang’s album was delayed because of the singer’s transition into a producer, overseeing the entire production of the album.

Girl group Kara will also return to Korea in September after busily performing in Japan. The three-man band Busker Busker will be joining them in returns to the stage in September. The band will release their second studio album and then start a nation-wide tour in October. Solo male artist Lee Juk also plans a September album release, currently putting the finishing touches on his album.

Tell us, which comeback are you most excited for?