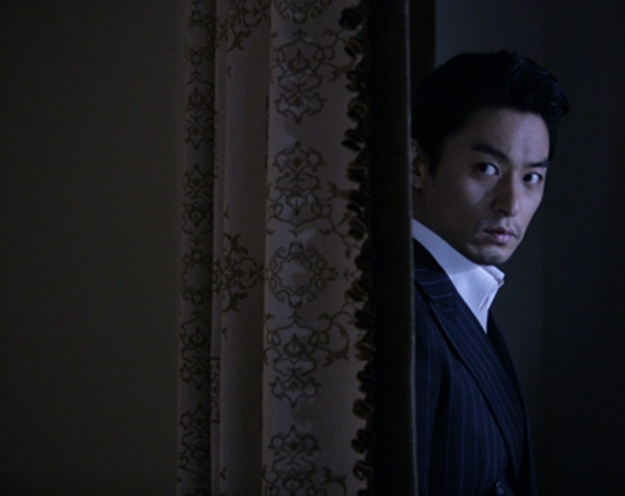 Ha Ji Won has found her leading man in Joo Jin Mo for the upcoming drama MBC “Hwatu.” This will be Joo Jin Mo’s return to television after focusing only on movies for the past four years.

Joo Jin Mo will play the role of the Goryeo’s 28th king, Chunghye. Chunghye is described as an intelligent and courageous ruler who is not afraid to confront the empire of Yuan that borders the Goryeo kingdom. He becomes embroiled in a love triangle with Empress Ki of Yuan, played by Ha Ji Won, and her husband, Emperor Soon Jae.

Empress Ki was born in Goryeo but lived in the Yuan empire and rose to the position of empress. “Hwatu” will portray Empress Ki as a smart and influential figure that struggled to uphold Goryeo pride in a foreign land and to balance love and politics.

This 50-episode drama will be led by director Han Hee, who also helmed “Doctor Jin.” The drama will be written by the writer duo Jang Young Chul and Jang Kyung Soon,who also wrote “Giant” and “History of the Salaryman.”

“Hwatu” is expected to premier in October, taking over the timeslot of “Goddess of Fire, Jung-yi.”