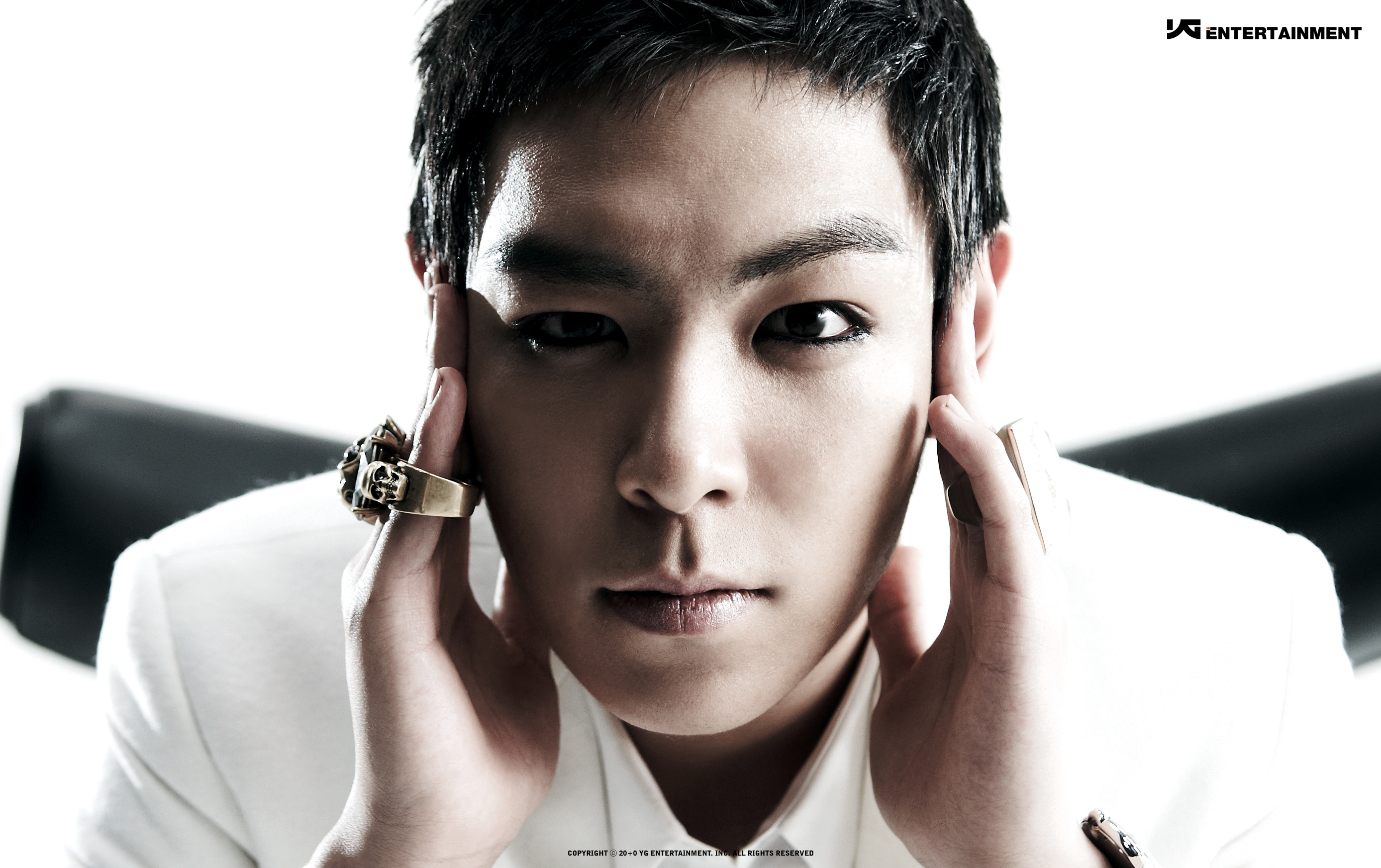 Big Bang member T.O.P is in talks to star in another movie!

YG Entertainment has came out to state that the idol-actor is positively reviewing the lead role, but it has yet to be confirmed. If it is, T.O.P will be starring in “Tazza 2,” the sequel to the 2006 hit movie “Tazza.” The first was directed by Choi Dong Hoon and starred Jo Seung Woo, Kim Hye soo, Baek Yoon Sik, and Yoo Hae Jin.

The sequel will be directed by another hit maker director Kang Hyung Chul, who lead “Speedy Scandal” and “Sunny.” It will portray the second volume- “The Hand of God“- of the original manga the first movie was based on, also called “Tazza” and written by Heo Young Man. If T.O.P confirms, he will play the lead role of Hahm Dae Gil, the nephew of the lead character in the first movie.

Currently, T.O.P has finished filming another movie “The Alumni,” which is looking toward a premiere before the end of the year.

Tazza 2
Big Bang
T.O.P
KPLG
How does this article make you feel?