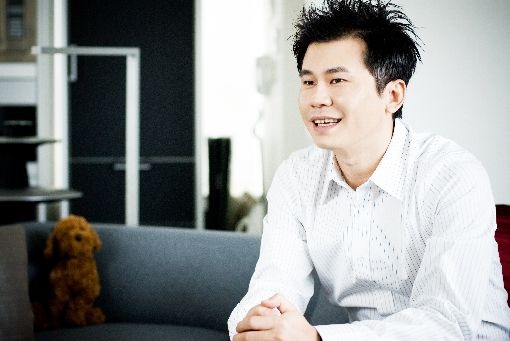 Yang Hyun Suk revealed the reason why YG’s girl group due to debut this year has not done so yet.

Papa YG has recently been under the spotlight for announcing “WIN: Who is Next,” a survival program to pick out the next boy group under YG Entertainment. A press conference held on August 20 exposed his plans in detail on the next YG girl group.

“It’s true that I’ve always wanted to form a Girls’ Generation-like girl group,” he commented. “It would be great if both looks and talent were aligned, but I tend to look at talent before looks. No matter how pretty, I can’t have someone without talent.”

He explained further that he has “always thought about pretty young ladies delivering hip hop.” Inspired by the success of the Wonder Girls, he envisioned a similar group singing YG-produced songs. “Those plans never materialized in time. I decided on releasing a boy group first.”

As for a YG girl group, he hasn’t entirely abandoned the idea. “I couldn’t release both simultaneously. I will be releasing a girl group by the end of this year or beginning of next at the latest.”

Yang Hyun Suk
YG Entertainment
KPLG
How does this article make you feel?