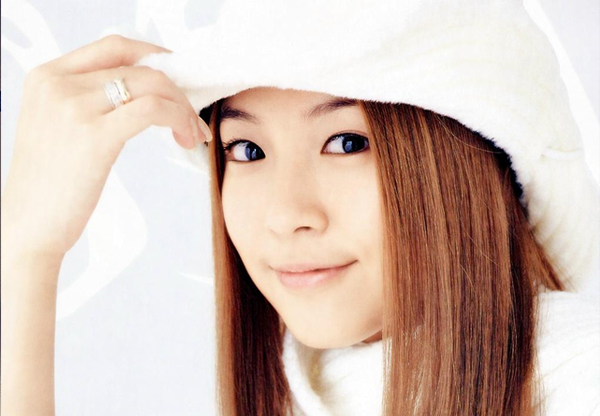 BoA Thanks Fans for Congratulating Her 13th Debut Anniversary

BoA took to Twitter on August 24 KST to thank her fans for congratulating on her debut anniversary. She released her debut album “ID Peace B” on August 25, 2000. She wrote “Does today mark 13 years since I debuted? Thank you for you congratulation mentions. I am working hard filming today too.” BoA included a picture of herself holding up the script for her upcoming drama “Expect Dating.”

This veteran idol is challenging new areas and will be making her small screen debut soon through the KBS drama “Expect Dating” due to air on KBS September 5 after the drama “The Blade and Petal” ends.

BoA
KPLG
How does this article make you feel?