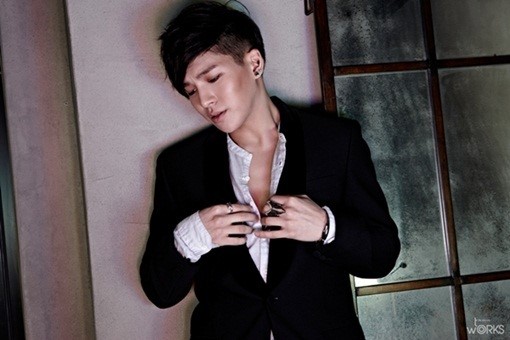 The prosecution is seeking a one-year prison sentence and a fine of ~6.7 million KRW (~6000 USD) for DMTN‘s Daniel for distributing marijuana.

This past March, DMTN member Daniel was charged with selling and smoking marijuana. At the first court hearing held in April, he acknowledged that he supplied, distributed, and even smoked marijuana from 2012 to 2013. At the final hearing today, the prosecution stated that it is seeking a one-year prison sentence for Daniel, along with a fine.

During the closing argument, Daniel’s defense lawyer asked the court to consider that “Choi Daniel had a lighter attitude toward marijuana since he was born in the U.S. and only sold to acquaintances.”

Daniel stated to the judges, “I am sorry I caused harm to those around me. I admit that I broke the law, and I am deeply reflecting upon my mistakes.”

Daniel’s final sentencing will be announced after the hearings of the other defendants have been completed.

KPLG
Daniel
DMTN
How does this article make you feel?