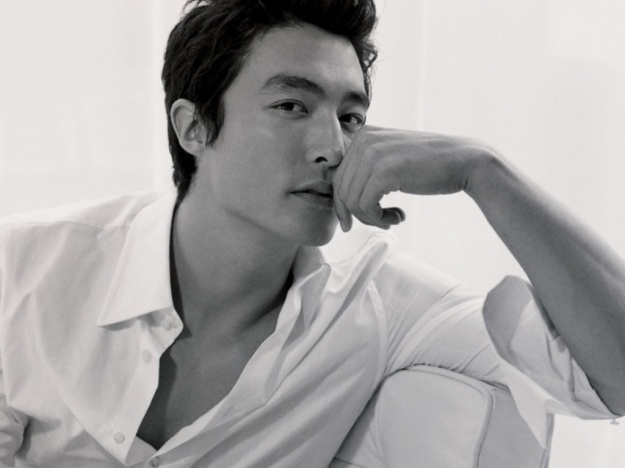 Daniel Henney is Too Handsome for Print on “1st Look”

Daniel Henney is way too handsome to be taken seriously in his latest photo shoot for “1st Look.”

The actor is cast as a supporting role for recently released comedy film “Spy.” He plays Ryan, a bombshell that seduces ladies left and right and blasts right into a married secret agent couple’s midlife crisis. You can check out the effectiveness of his skills through the upcoming issue of “1st Look” magazine.

Daniel Henney reveals in the magazine that his long limbs were always a source of problems during his childhood years, which are now the source of envy for many. He shows off the suit’s perfect fit with a dominating posture. This marks the next part of Daniel Henney’s hotness meltdown this season as the central muse of “Cosmo Men.”

You can catch Daniel Henney in “Spy,” opened in theaters throughout Korea on September 5.