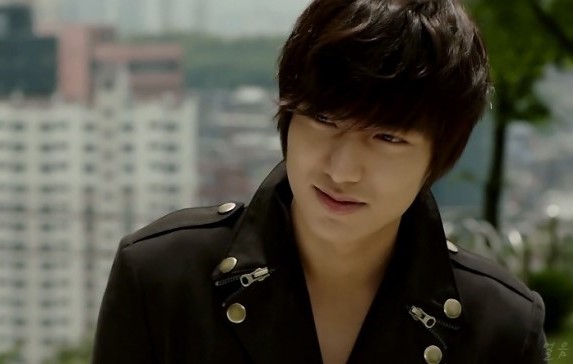 Actor Lee Min Ho seems to be on a roll! After being cast in and filming Kim Eun Sook‘s (“Secret Garden“) new drama “The Heirs,” the actor has been found to be currently reviewing a lead role in a movie.

The movie, called “Gangnam Blues,” will be directed by Yoo Ha, who produced the hits “Once Upon a Time in High School” and “A Dirty Carnival.” “Gangnam Blues” is described as an action noir that is set in the 1970s. Gangnam only recently became the Gangnam many people know today through PSY; it was once the most underdeveloped areas in Seoul until the 1980s. The 1970s in Gangnam is the decade in which Gangnam first started to see some development, making it an area of tension and change. The film will follow the struggle for political power and influence during that era. If confirmed, Lee Min Ho will be playing a character requiring high-level action skills and faced with a tragic destiny.

A source from the industry stated, “This film is drawing attention for being Yoo Ha’s first period drama in a long time which draws a strong story of a man. Many actors eyed this film but Lee Min Ho, who has individuality, was picked for his potential.”

Lee Min Ho’s side stated, “Filming is set to start in March next year so we will decide after going over his schedule.”