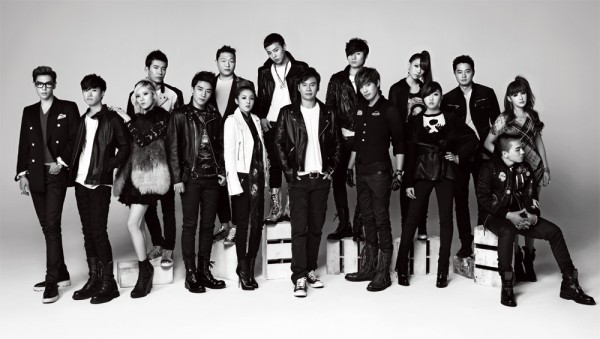 The list of celebrities and related organizations taking action against malicious netizens is growing. Following singer IU and actress Lee Young Ae who recently filed charges against netizens who attacked them with false and harmful rumors, YG Entertainment, home to artists like Big Bang and 2NE1, has also filed charges against a netizen who has been causing trouble for the agency and its artists for a long time.

According to YG Entertainment, a “Mr. Kim” left vicious comments every time there was news about the agency and its artists. YG Entertainment commissioned an investigation, and the Mapo district police tracked the IP to a “Mr.Kim,” who was then booked. “Mr. Kim” confessed to his crimes during questioning.

“Mr.Kim” wrote and spread malicious and false rumors about YG Entertainment and its artists for many years, and the number of counts is said to be innumerable. YG Entertainment finally took action against this netizen as the messages and rumors were getting worse and to deter others from doing the same thing.

“Mr.Kim” confessed during questioning, “I wrote the first malicious message a few years ago because of stress due to personal issues. I needed to vent. I got addicted to this type of behavior. I want to apologize and promise that I won’t do it again.”

YG Entertainment revealed that in the past, it didn’t file charges against these type of netizens because they were usually in their teens, but now starting with case, it promises to take strong action.

netizens
YG Entertainment
KPLG
How does this article make you feel?