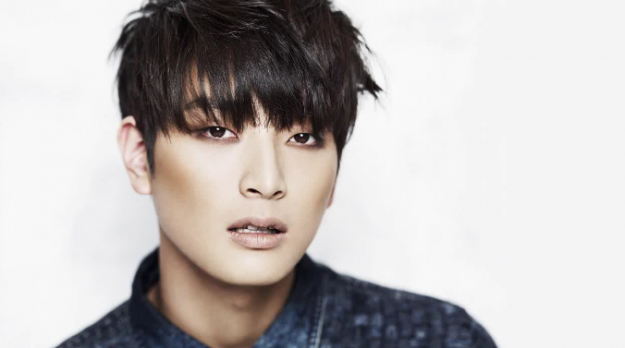 Update on Jinwoon’s Comeback Date and Photos of Totaled Car

Some updates on 2AM‘s Jung Jinwoon and his recent car accident have been made.

First, Jinwoon’s return to work has been tentatively scheduled to be in December.

On a segment of SBS’ “One Night of TV Entertainment” that aired on October 9, they reported, “2AM was supposed to come back with a new single this month. However, it looks like it will take around two months for Jinwoon to be able to walk again.” But the reporter assured, “Fans will be able to see Jinwoon at the scheduled 2AM concert in December.”

The entertainment news program also aired footage of how Jinwoon’s car looked like right after the crash with a 25-ton truck.

The photos show that the crash was so severe that the car was totaled. The photos also zoom in to where Jinwoon was sitting, and viewers could see that part of the car was seriously damaged as well.

Previously, Jinwoon was involved in a serious car accident on October 6, which led to a fractured right ankle, and a 10 centimeter long laceration. He successfully went through surgery on October 8 and is currently recovering.