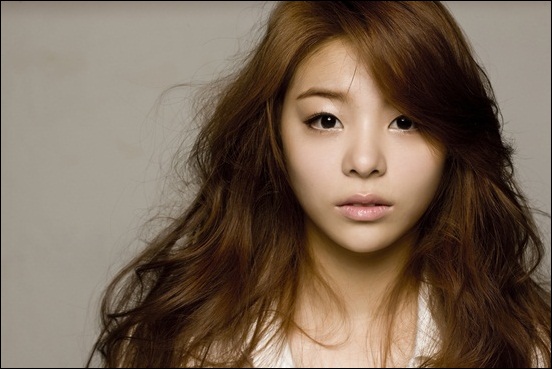 Ailee’s agency, YMC Entertainment, has taken concrete moves in order to take legal action in regards to the distribution of the singer’s nude photos.

A representative from YMC Entertainment stated to a local news source on November 12 KST, “CEO Jo Yoo Myung has personally appointed a lawyer in the U.S. However, we cannot currently reveal specific plans as we are still in the process of closely examining the facts.” The reason for appointing a U.S. lawyer is due to the difficulty of investigating from South Korea, as all sources of the photos are located overseas.

A source from the foreign affairs department of the Seoul Metropolitan Police Agency also commented, “The foreign affairs department doesn’t always take on every investigation involving foreigners.” Pointing to the lengthy and difficult process of obtaining help from U.S. law enforcement agencies and embassy, the source stated, “It will be hard to expect a proper investigation in the case of Ailee.” The source continued, “But if [the agency] appointed a U.S. lawyer, the speedy procurement of the identity of Ailee’s ex-boyfriend might be possible. It will depend on how much ‘Allkpop’ cooperates.”

YMC Entertainment has also stated to several news sources that Ailee will be continuing as normal with her promotions and activities in Japan scheduled for the month of November. Ailee had made her Japanese debut earlier this month with the release of the single “Heaven” on November 6. There are currently no decisions made for the singer’s activities in December.

Ailee
KPLG
YMC Entertainment
How does this article make you feel?