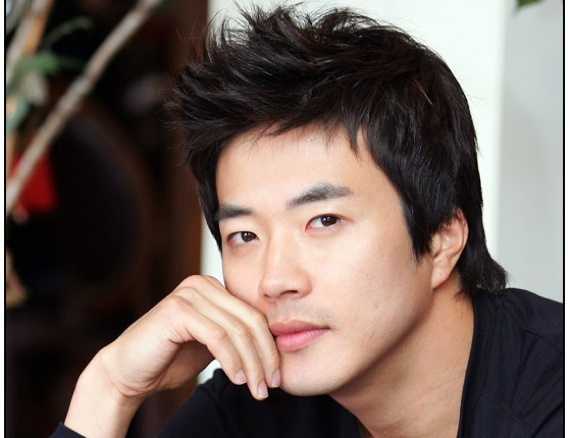 Kwon Sang Woo recently opened up about his feelings on the low ratings for his current drama, “Medical Top Team.”

On November 18, Kwon Sang Woo posted a message on his fan cafe and shared his thoughts on the recent 3% rating that was recorded for the latest episode of “Medical Top Team.”

He said, “I guess I was part of the highest rated drama and the lowest rated drama of this year. Since I am human, I’m pretty discouraged and it’s a hard schedule. But I will need to try my best till the end. How can a person do well?”

Kwon Sang Woo also continued, “But I won’t be afraid of the results and I won’t take backward steps. I am planning to finish strong, re-sharpen my sword and show you good things from me. Don’t worry. Because I am the reliable Kwon Sang Woo.”

Kwon Sang Woo starred in “Queen of Ambition” earlier this year, which hit its highest rating of 26.7%. His current drama “Medical Top Team” is faltering in ratings due to its strong competitors like “The Heirs” and “Secret Love.”

In other news, Kwon Sang Woo made headlines a couple weeks ago for having said to receive lovecalls from the “Daddy! Where Are You Going?” team for possible future appearances.