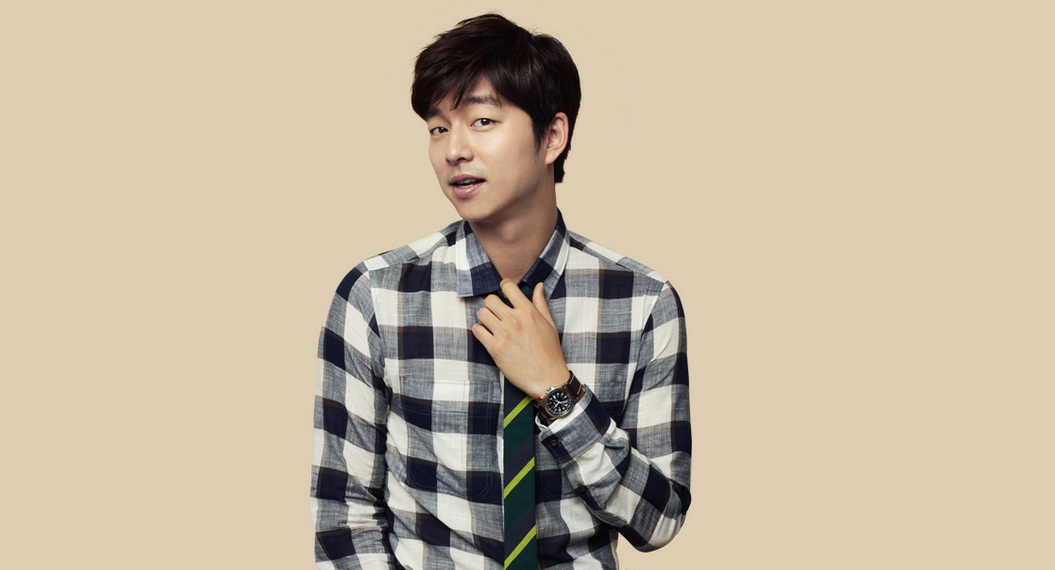 Gong Yoo is the latest celebrity to be featured on the star style magazine, High Cut.

Gong Yoo perfectly gives off the vibe of a fall/winter man with his handsome looks and superior body proportions.

For the interview, Gong Yoo talks about many things including his upcoming film, “The Suspect,” funny stories during the after party and his 2014 New Year resolutions.

Gong Yoo talked about doing his own stunts for “The Suspect” and said, “I hate things like bungee jumping or those scary rides at amusement parks but for the movie, I had to jump off the Han River bridge 12 times. Even after the first two or three times, my body was still stiff but after my fourth or fifth time, my body started to accept it. After that, I started thinking of how to use my arms and legs to look good while I jumped.”

Gong Yoo also revealed that the last day of filming was so hot that he got a sunburn from staying out in the sun all day. He also reminisced about the small after party and said, “The soju tasted like honey.”

Upon being asked about his 2014 resolutions, Gong Yoo stated, “I want to work harder next year so I can do at least two projects in one year. It’s a small but big goal for the new year. I think I should work hard when I am still able.”

Gong Yoo’s “The Suspect” opens on Christmas eve, December 24. This edition of High Cut was released on November 21.

Gong Yoo
High Cut
KPLG
The Suspect
How does this article make you feel?