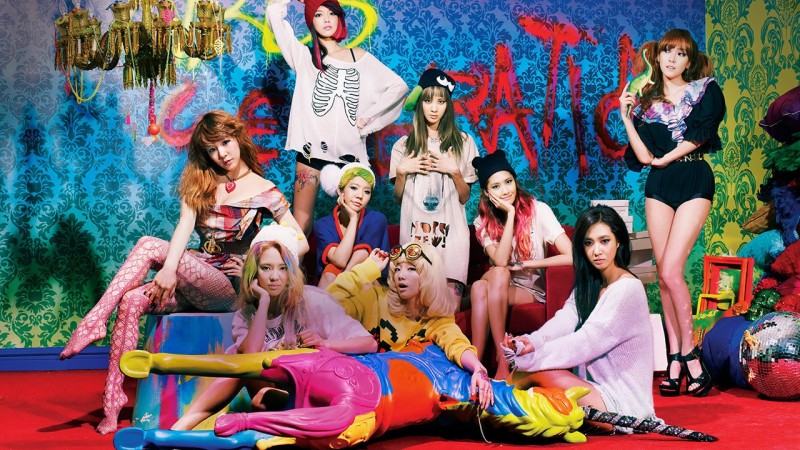 Girls’ Generation’s “I Got a Boy” Ranks at No.5 for Time Magazine’s “Top 10 Songs of the Year”

In an unexpected placement, Girls’ Generation‘s “I Got a Boy” ranks at number five in the “Top 10 Songs of the Year” list by the prestigious American weekly news magazine Time. Time Magazine has run a “Top 10 of Everything” feature since 2008, ranking everything from news stories to t-shirt worthy slogans.

Time magazine wrote about the group and song, “The nine-woman South Korean group Girls’ Generation is a ridiculously effective hook machine, and a major phenomenon in Asia, whose biggest pop acts make One Direction and Katy Perry sound like audience-alienating avant-gardists. If you like songs that do everything at once, go straight to YouTube and call up the over-the-top video for this monomaniacally charming hybrid of bubblegum, dubstep and hard rock, whose Korean lyrics are sprinkled with incongruous English phrases (“Ayo, stop, let me put it down another way”).”

Girls’ Generation’s “I Got a Boy” has also been the recipient of another international award, specifically for its music video, winning “Video of the Year” at the inaugural YouTube Music Awards earlier in November.

Girls' Generation
Time Magazine
KPLG
How does this article make you feel?