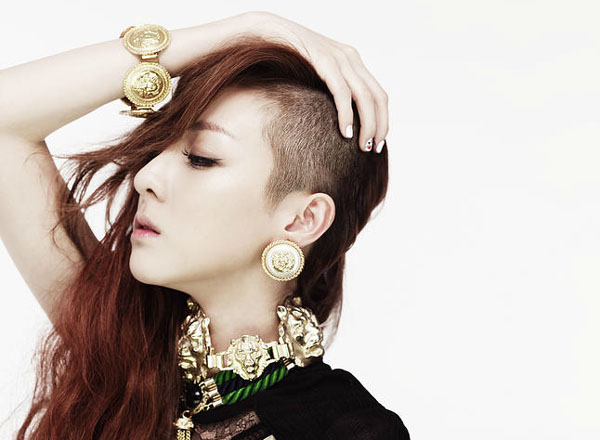 2NE1’s Dara expressed her desire to act as a character that contrasts greatly from her image.

On the December 14 broadcast of KBS2TV’s “Entertainment Weekly,” Dara expressed her dreams to be an actress. During the interview, the singer stated, “I have a dream to be a lovely actress. I would like to act in a tragic story as a woman who has developed aphasia.” In addition she expressed, “People say that when they hear my voice it sounds very happy and sweet. So, I would like to act with my eyes and emotions as someone who cannot speak, so please contact me,” causing people to laugh.

Although humorous, Dara’s eager desire to act in a serious role displayed her wide range of ambitions. Furthermore, in regards to love, the singer said, “President Yang Hyung Suk always says ‘Dara, it’s now time to meet a boyfriend. If you have someone you like, bring him here, and I will kill him, “causing another round of laughter.

Recently, 2NE1 released their single, “Missing You,” that showcased the group’s ability to portray a wide range of emotions.

2NE1
Dara
YG
KPLG
How does this article make you feel?