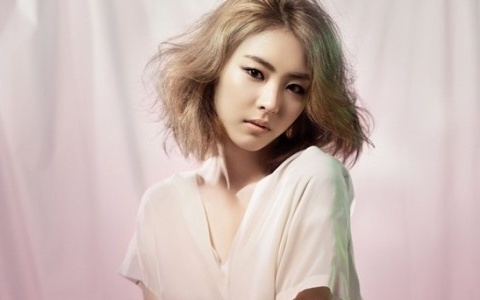 On January 8, actors including Lee Yeon Hee, Lee Ki Woo, Heo Tae Hee, and Yewon of the girl group Jewelry appeared on the MBC talk show “Radio Star.” Actress Lee Yeon Hee talked about some of the discontent she has been feeling towards her entertainment agency especially in regards to dating policies.

When she was asked by the MCs, “Do you have any complaints against your agency?,” the actress responded, “I do. They tell us that dating is allowed, but that we shouldn’t be discovered.”

MC Kyuhyun added, “It’s like they are telling us we can date but not see each other,” explaining that dating without being found by the public or the photographers is too hard.

In regards to YoonA and Lee Seung Gi publicly and openly dating, Lee Yeon Hee also expressed, “I know that it’s not what they wanted or how they wanted to date.”