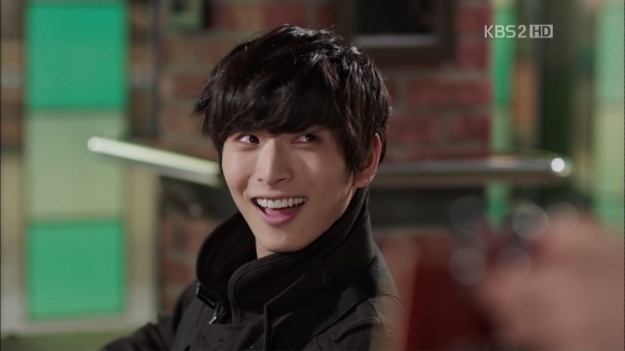 2AM‘s Jung Jinwoon has possibly been cast as the main character for an upcoming MBC sitcom!

The sitcom is called “Sajadong Office” (working title) and according to TV insiders, Jinwoon will be playing the role of a “handsome grim reaper.”

“Sajadong Office” will be directed by Lee Eung Joo PD, who has also worked on “Koica’s Dream.” The final casting is still be finalized at the moment.

According to sources, “Sajadong Office” will not have the conventional daily episode format but will air one episode per week. It will be a half-drama, half-comedy sitcom.

If “Sajadong Office” does get aired, it will be MBC’s first sitcom in about a year since “What Is Mom,” which had to be axed in the middle of its run. The only sitcom that is airing right now is “Potato Star 2013QR3” on tvN.

Meanwhile, “Sajadong Office” is aiming to air in March. The time slot is highly likely to be on Mondays or Thursdays at 11PM KST.