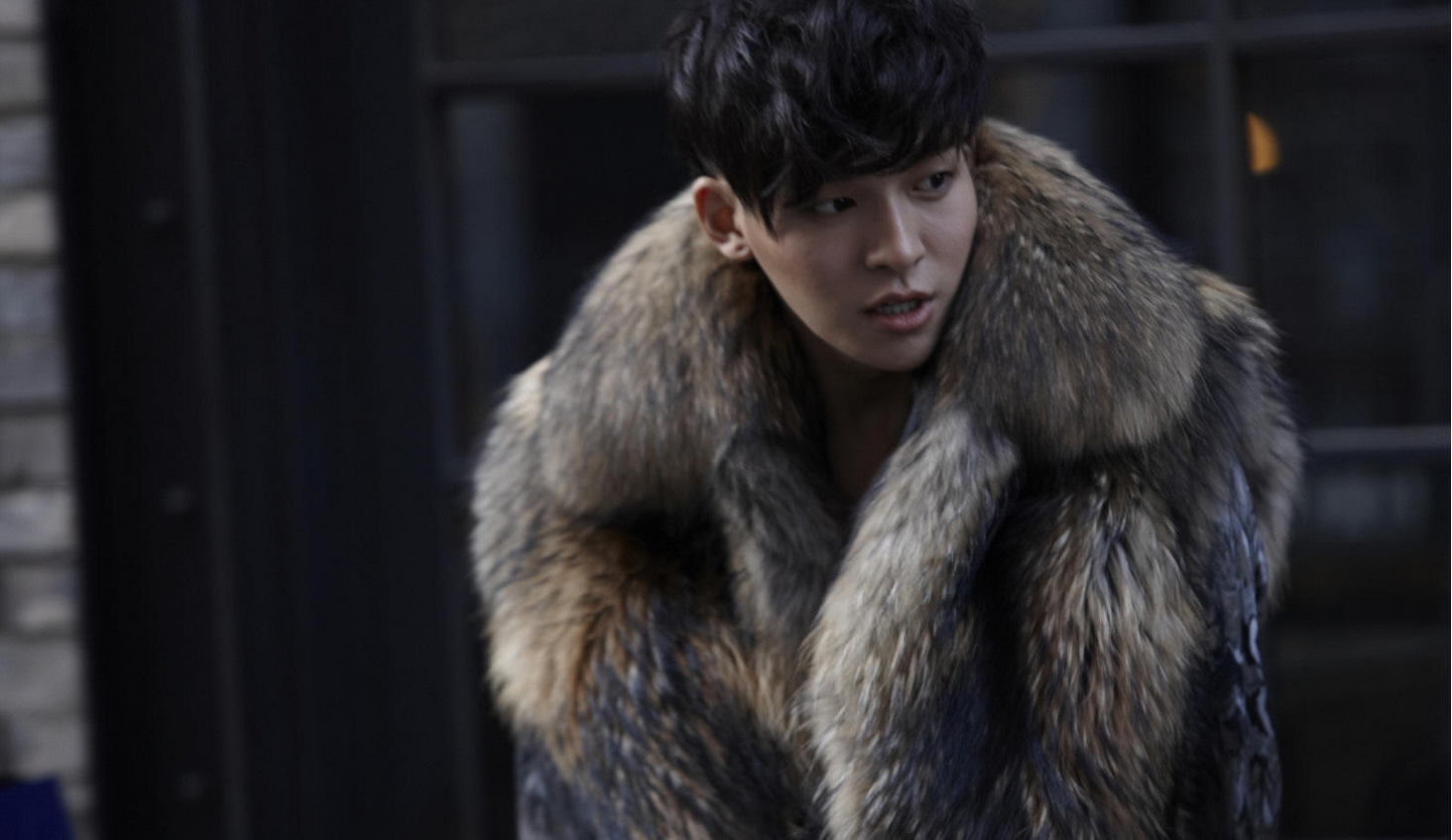 DMTN‘s Choi Daniel, who appealed his one-year jail sentence for usage and distribution of marijuana, received the good news that his appeal had been approved.

On February 11, Judge Kim Joo Hyun of the Seoul High Court changed Daniel’s one year jail sentence to three years probation. He said during the trial, “Because Daniel’s sister has promised to supervise the defendant and Daniel cooperated with the investigation, I have judged in his favor.”

In addition to his probation, Daniel will have to do 120 hours of community service and 80 hours of substance abuse rehab.

Daniel was charged with using, distributing, and selling marijuana, along with other celebrities, back in March of 2013. He admitted to all charges and received a one-year jail sentence in October. He made an appeal and began his seven trial appeal in December. During his appeal, Daniel had asked for forgiveness saying that, “If you show me mercy, I will become a young man that is an asset to this country. Please forgive me.” His sister also promised to move to the United States to watch over him as he attends an American university.

Daniel’s sister and his friends were present when they received the reduced sentencing, and celebrated with relieved tears.