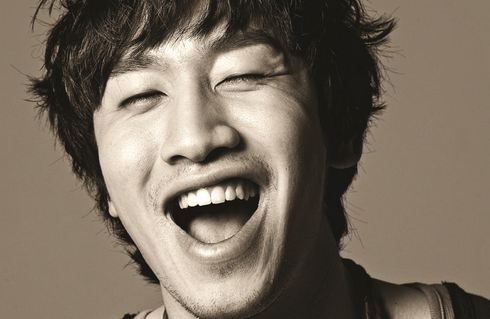 Lee Kwang Soo Is the Definition of a Multi-Talented Celebrity

On Sundays people tune in to watch SBS’ “Running Man,” and member Lee Kwang Soo’s hilarious character is not unnoticed. Yet, Lee Kwang Soo is not simply a variety show member, but he is a combination of an actor, model, and variety show character. For instance, on February 23’s “Running Man,” Lee Kwang Soo appeared wearing a wig, and once again became the female character ‘’Kwang Ja.” Using his temporary identity, the actor completely adapted to his new character, causing many viewers to laugh with his comedic remarks.

However, not only is he active on variety shows, but he is also active on the big screen. Receiving love calls and requests from producers to star in their films, Lee Kwang Soo has shown his extreme popularity. From movies “5 Eagle Brothers” to “Good Friends,” Kwang Soo has challenged the diversity of his roles in different genres. Moreover, before films and variety shows, Lee Kwang Soo originally dipped his feet in to the spotlight working in the model industry. Although teased and called a ‘giraffe’ on “Running Man,” the actor’s height and body proportions made him a perfect candidate for the model world.

Having recently met with 2000 Malaysian fans in his overseas fanmeeting, Lee Kwang Soo’s fame seems to be never ending. With his popularity sky rocketing, the beloved actor and variety show character continues to thrive towards new opportunity.

We hope for more success for our beloved giraffe, Kwang Soo!