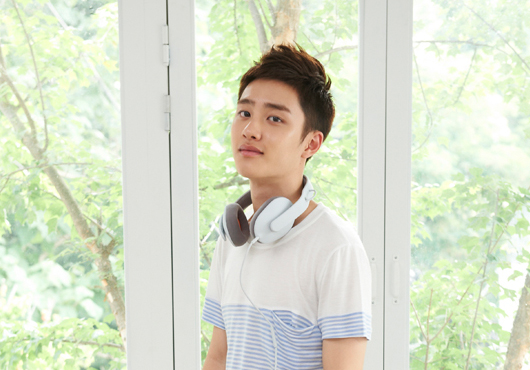 “It’s Okay, It’s Love” will be the second drama that writer Noh Kee Hyung and PD Kim Kyu Tae will be working on together after their last project, “That Winter, the Wind Blows.” “It’s Okay, It’s Love” is said to portray the lives and love of modern people who are living unaware that they are carrying a sickness in their hearts.

D.O. is cast in the role of Han Kang Woo, a high school student aspiring to be a best-selling writer to make his mother happy. Han Kang Woo is a mysterious character who will have a large influence on the development of the drama with his innocence.