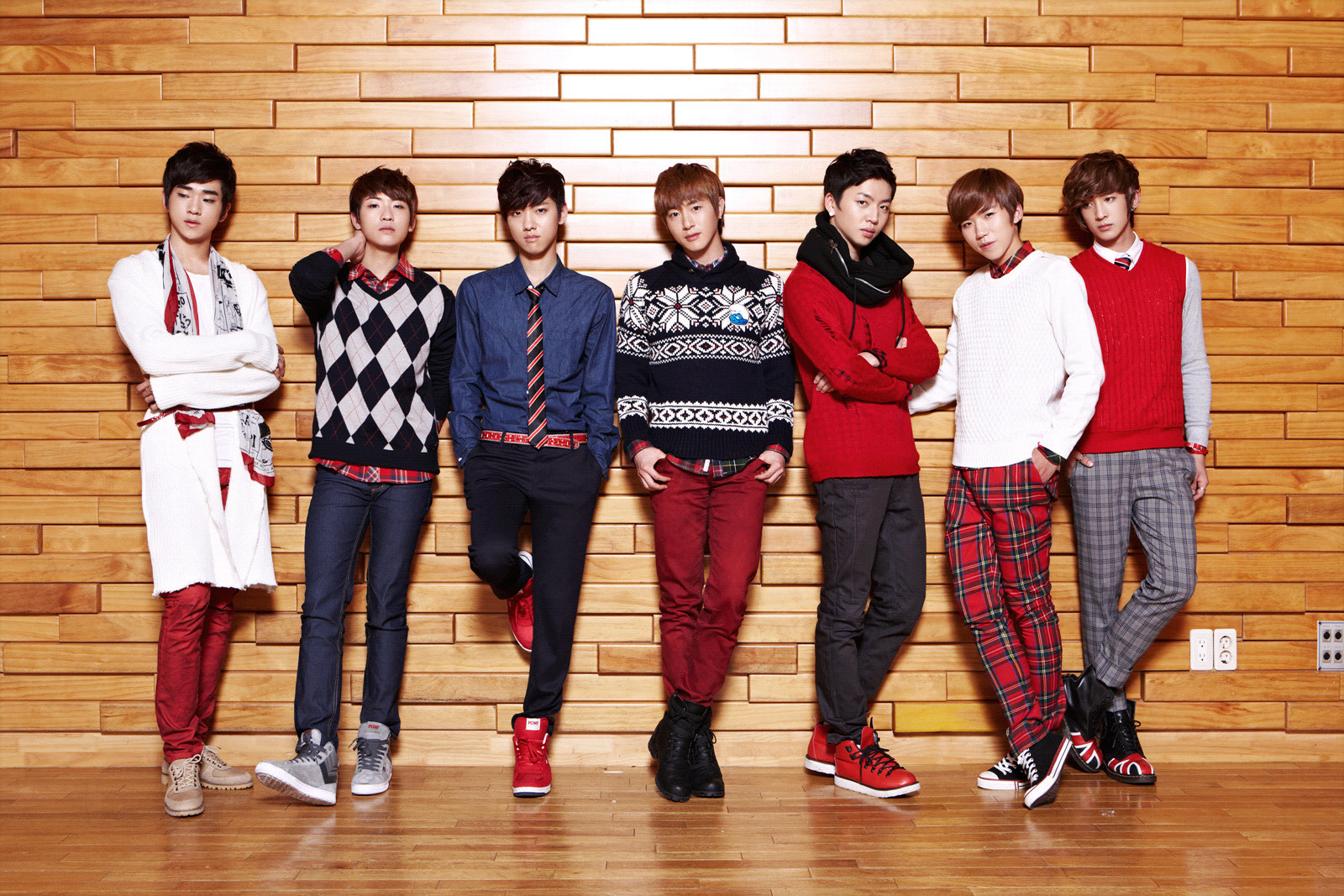 100% to Return as 5-Member Group without Minwoo and Sanghoon

Seven-member boy group 100% will be making their comeback soon as a five-member group, announced its agency on the group’s official homepage.

TOP Media revealed that members Rokhyun, Jonghwan, Chanyong, Changbum, and Hyukjin are currently preparing for the group’s comeback, aimed to be mid-March, with a new album. They will be performing as a five-member group, with member Minwoo leaving for his mandatory military service tomorrow, March 4, and member Sanghoon leaving the group for personal reasons. The notice from TOP Media stated, “100%’s youngest member, Sanghoon, will be deciding on his path after taking some time off to rest and recharge. We ask for the fans’ support and encouragement for Sanghoon and his decision.”

The notice ended, “We ask for a lot of interest in 100% upcoming new album promotions. Thank you.”

Good luck to Minwoo on his military service, and we send our support to Sanghoon!