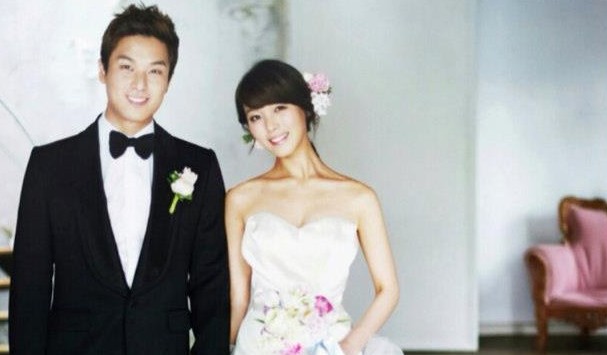 Sunye and Husband Off to Haiti for 5 Years, Wonder Girls’ Future Uncertain

Wonder Girls‘ member Sunye surprised fans today with a letter written on the group’s fancafe. In the letter, Sunye announces that she and her husband will leave for Haiti in July and live there for about five years.

Sunye states she is writing the letter because her direction in life has become more certain. She then thanks her group members, the agency staff, and Wonder Girls’ fans for making the past seven years of her career full of love and surprising experiences. Sunye explains that after she crossed over to America, she was able to have time to think over many things in her life, including the things she was curious about. During that time, she was given the chance to volunteer in Haiti and spend a life-changing week there.

Sunye explains she feels embarrassed about only focusing on personal success when there are so many people in Haiti who are dying without having heard the Gospel. Thus, she had decided to focus her life on delivering the Gospel to the people in the world who haven’t heard it. This goal had become more certain to her after her marriage and childbirth, so she will now establish a missionary NGO with her husband and embark on the second chapter of her life. As for her celebrity status, her future activities will be an extension of that goal.

Sunye ends the letter by thanking the Wonder Girls’ members, the agency staff, and the fans for understanding and supporting her decision. She adds that she will try to earn the understanding of those who are upset with her decision by showing how she is living her life diligently.

JYP Entertainment also revealed that Sunye recently filmed a cafe commercial to use all the income for her NGO (Whitestone Global) and volunteer work.

With Sunye in Haiti for the next five years, and Sohee officially departed from the group, it remains to be seen what will happen to Wonder Girls next.

Sunye
Wonder Girls
JYP Entertainment
How does this article make you feel?