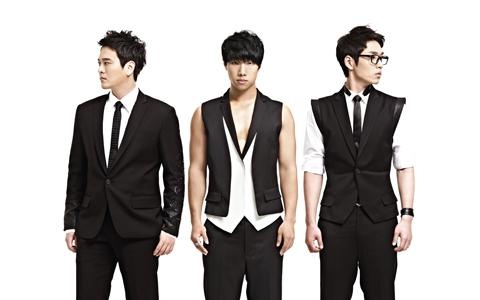 Continuing on, they said, “Kim Jin Ho is currently contracted under Voice Entertainment and is preparing to release a solo album. Lee Seok Hoon is doing his military service so he isn’t able to discuss about this in detail. Since all three members are contracted under different agencies, it’s hard to come down to a decision. It’s true that Kim Jin Ho recently met with Kim Yong Joon about regrouping but nothing has been decided in regards to the release of a new song and a tour.”

SG Wannabe debuted in 2004 with the song “Timeless” and have many hit songs, such as, “While You Live,” and “Timeless.” Afterwards, the group released their seventh official album in 2011 and ended their activities as a group after their concert in 2012.

Lee Seok Hoon signed with Jellyfish Entertainment afterwards. In 2012, he released a solo album and had a solo concert on January 19, 2013. Afterwards, he enlisted into the military. Kim Jin Ho contracted with Voice Entertainment and has done solo activities while Kim Yong Joon finished his public service in February.