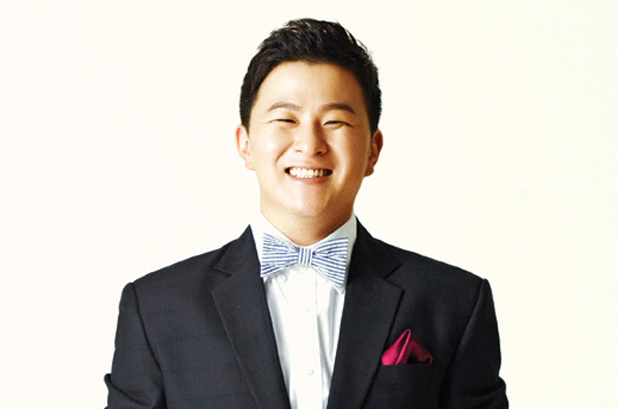 Huh Gak Talks About His Difficult Past on “Happy Together”

Singer Huh Gak shared his difficult past on KBS2’s variety program, “Happy Together.”

On the October 2 episode, Huh Gak revealed his life story starting out as a ventilation repairman to being the successful singer he is today.

As he was sharing his photos from his past job as a ventilation repairman, he said, “I built all the senior centers in Incheon and I installed all the bathroom ventilators in Hangang Park, Mangwon area.” He said he reminisces his past whenever he passes by the area he used to work before his career as a singer.

Following his story of working as a ventilation repairman, he shared about his job as a singer at a shopping mall getting paid only 20,000 won (approximately USD 18) for a full performance and surprised everyone around him. “All the memories of my past brought me to tears,” Huh Gak said as he was describing how he felt when won his first audition program made first place on a music show, moving everyone else in the room to tears as well.

Happy Together
Huh Gak
How does this article make you feel?