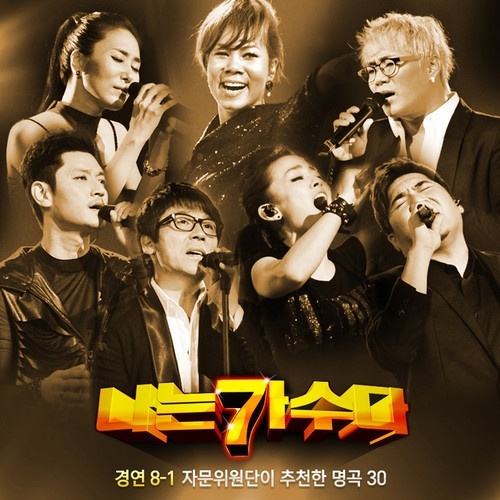 “I Am a Singer” in Discussion to Return to Broadcast

MBC’s acclaimed music program “I Am a Singer” is in the process of returning.

According to sources within the variety programming department in MBC, the network is looking to schedule the show for a weekday airing, unlike its previous weekend airing. The concept will remain the same, however, although specific details have yet to be fleshed out.

The show was canceled after two seasons after first premiering in March 2011. The show took seven top singers and had them compete against one another to produce the best remake of a hit song. The first season lasted until February 2012, and the second season aired from April to December 2012. Since then, there was a Chuseok special of the show this year, airing one episode and featuring the likes of rock band Sinawe and singers Kim Jong Seo, Park Ki Young, The One, Hyorin, and Fly to the Sky.

Are you excited to see a season three of the show?

I Am A Singer
How does this article make you feel?