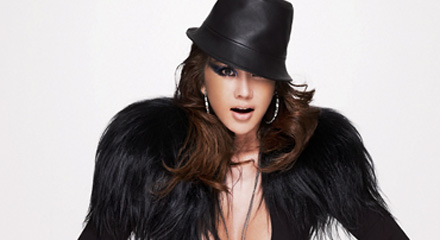 It has been revealed that, for the first time since 2008, singer/actress Uhm Jung Hwa is planning on releasing a new mini album.

The representative went on to say that, although Uhm Jung Hwa would like to work on a new record, her schedule is currently constrained by filming obligations. “Further discussion of a new album will be completed following filming,” they said.

Meanwhile, Uhm Jung Hwa increased public support for a comeback with performances of her hits “Invitation” and “Poison” on Infinite Challenge’s “Totoga” special. It has been seven years since she released her last album, “Disco,” in 2008, instead deciding to focus on her acting career.