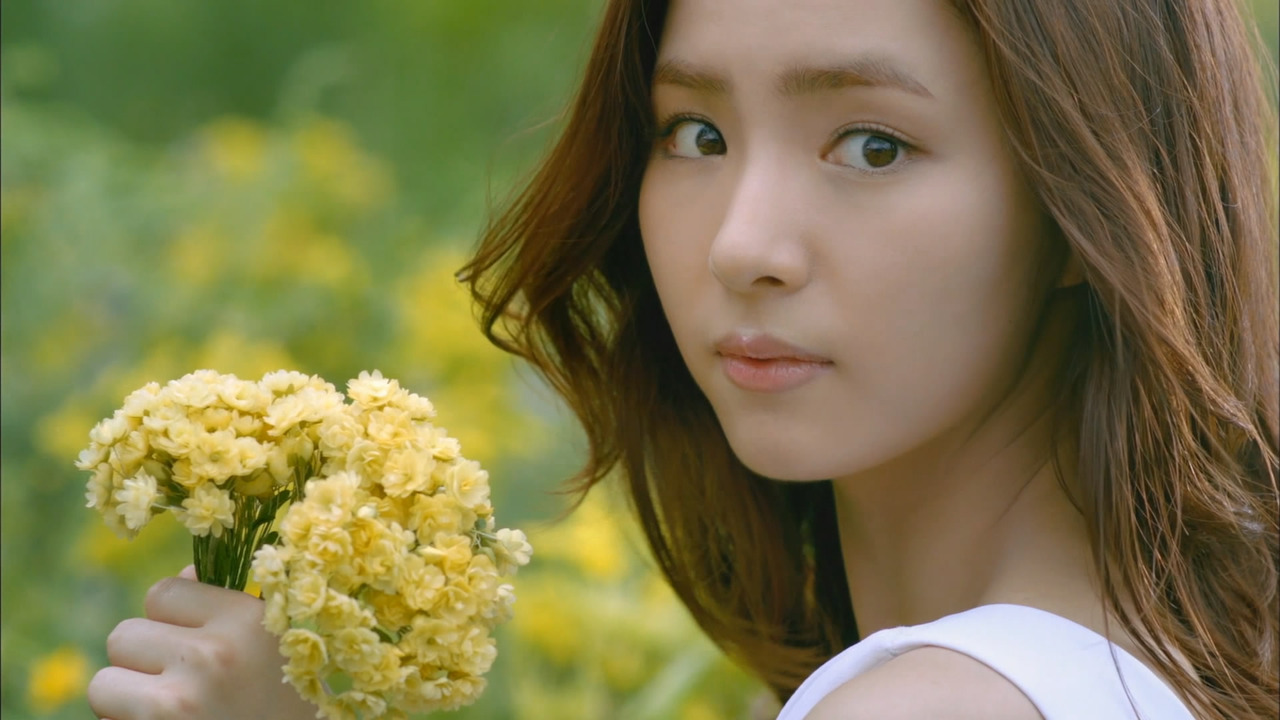 One industry insider told the media outlet Daily Sports that Shin Se Kyung has been confirmed for the upcoming drama “Sensing Couple” (working title), and is currently in preparations for production. The actress’ agency Namoo Actors told the media that although she has been offered the role, she is still considering it.

Previously also known as “Girl Who Can See Smells,” the drama from the team behind “Rooftop Prince” is set to star Park Yoochun in the leading role. Miss A‘s Suzy was initially offered the female lead role, but has turned it down due to her group activities.

The drama will premiere after the completion of “Hyde, Jekyll, Me,” in April.

Shin Se Kyung
Park Yoochun
How does this article make you feel?