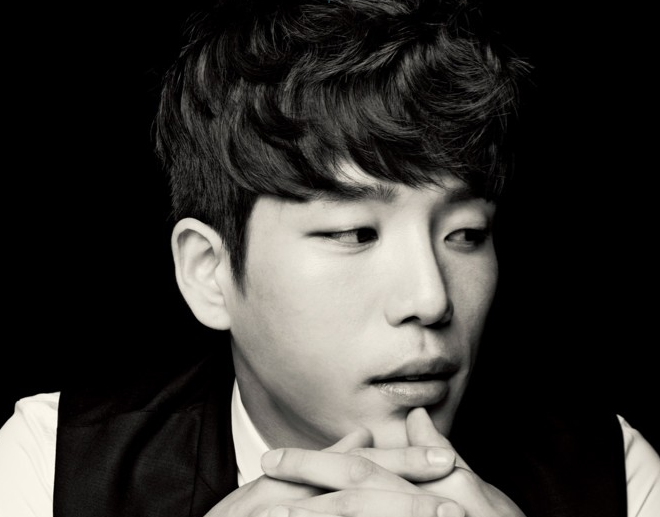 According to the report by Star News, Changmin’s contract with JYP ended last month, July 10, after seven years with the agency and he has decided not to renew his contract. Instead, he will be signing with Big Hit Entertainment, home to idol boy group BTS, which has previously managed Changmin while he was under JYP.

A new report has come out, however, that clarifies that Changmin is still in talks with Big Hit and nothing official has been decided yet.

Earlier this year, the 2AM members decided to go their separate ways in terms of agencies with Jinwoon signing with Mystic89, Seulong signing with Sidus HQ, and Jo Kwon staying with JYP.