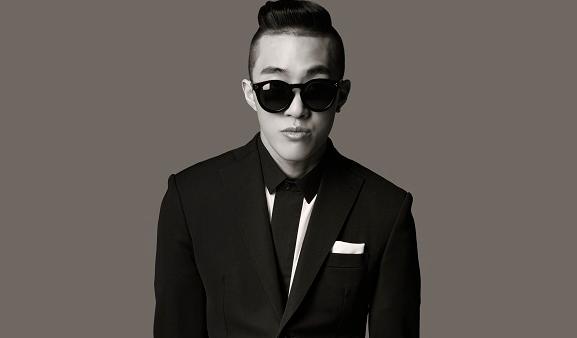 Zion.T’s Revealed Phone Number Is Inconveniencing Others With Near-Identical Numbers

Zion.T‘s action seems to have caused problems for at least one netizen. One netizen left the following on his social media site:

“My phone keeps ringing as soon as Zion.T’s phone number was released. My phone number is the same as his except for one digit, so I can’t use my phone at all. Do I have to change my phone number because of ‘Infinity Challenge Music Festival‘? Who will compensate for the damages it caused for me? Zion.T? Some people are even asking me to take their calls on video.”

Zion.T’s phone number was revealed by his father during his performance of “$ponsor,” and Zion.T has said that he will receive calls for a week before changing his number. However, as someone else will get his number even after he changes his number, people are already worried that someone will be the victim of Zion.T’s action long after the “Infinity Challenge Music Festival.”