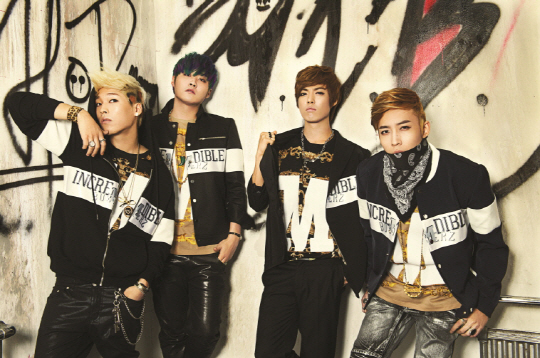 Earlier today, a media outlet reported that M.I.B is drifting toward disbandment. According to the report, the members have slowly grown apart while focusing on their individual activities, suggesting that the group has unofficially split up.

As a response to these claims, Jungle Entertainment stated to Sports Donga, “As we have never mentioned anything about disbandment, we are confused to see reports like this. They are not disbanding. They have nothing against promoting as a group.”

“Kangnam just released his solo album, and the other members of M.I.B are currently working hard on their own projects. There are other activities as well. There’s been no talk about disbandment — they are simply not promoting together,” the agency explained, and finally said, “They will soon return as M.I.B.”

Jungle Entertainment
M.I.B
How does this article make you feel?