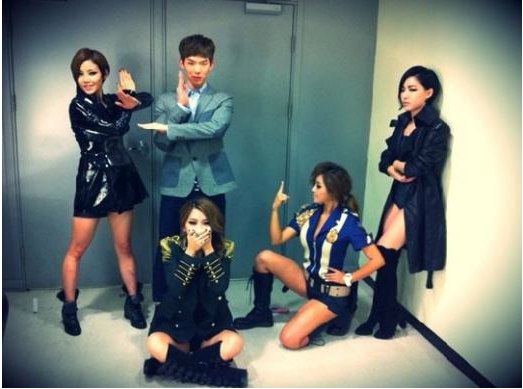 While it is not yet revealed who the sugar man (featured artist) will be, it is said that Jo Kwon and Brown Eyed Girls did very unique remakes of the sugar man’s most popular songs, which stayed true to their own styles. Their stages were apparently very well-received by the critics.

Tune into the show on December 15, for these very special stages!