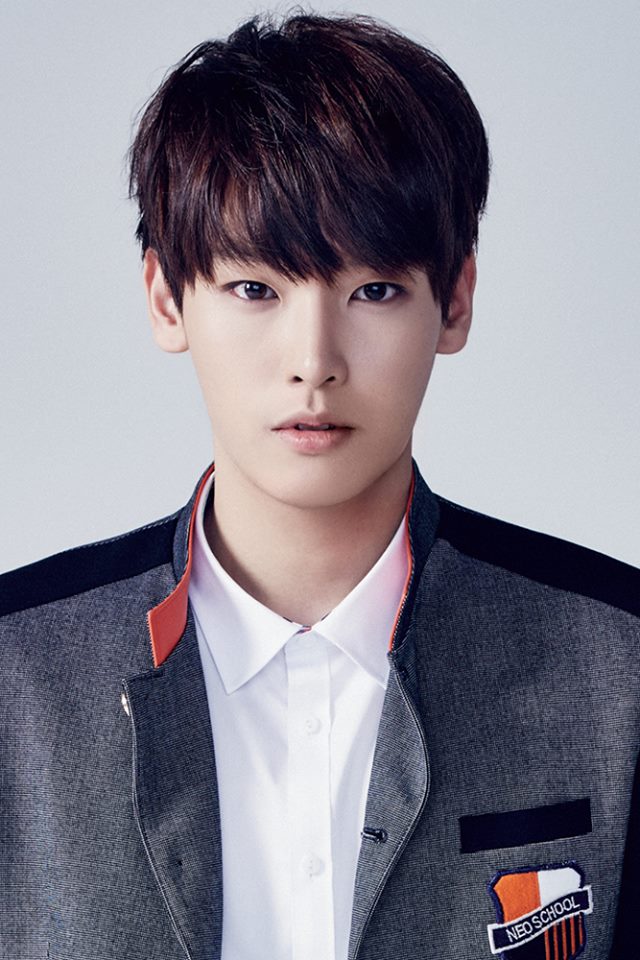 Meet the next member – In Seong. 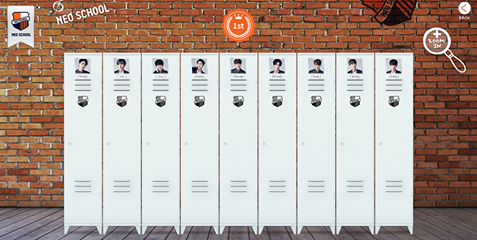 FNC has introduced the next two Neoz members, Ro Woon and Young Bin.

FNC has uploaded three video teasers for the first three members: Tae Yang, Ju Ho, and Cha Ni. Not much has been revealed about these members except the videos and judging from them, Tae Yang and Cha Ni seem to be dance focused, while Ju Ho is a rapper.

Neo School is a training system to prepare FNC’s new rookie group. Neoz is the first class of trainees, and they are candidates for FNC’s new male dance group. FNC plans to release the profiles of the members day by day.

Neo School
Neoz
FNC Entertainment
How does this article make you feel?