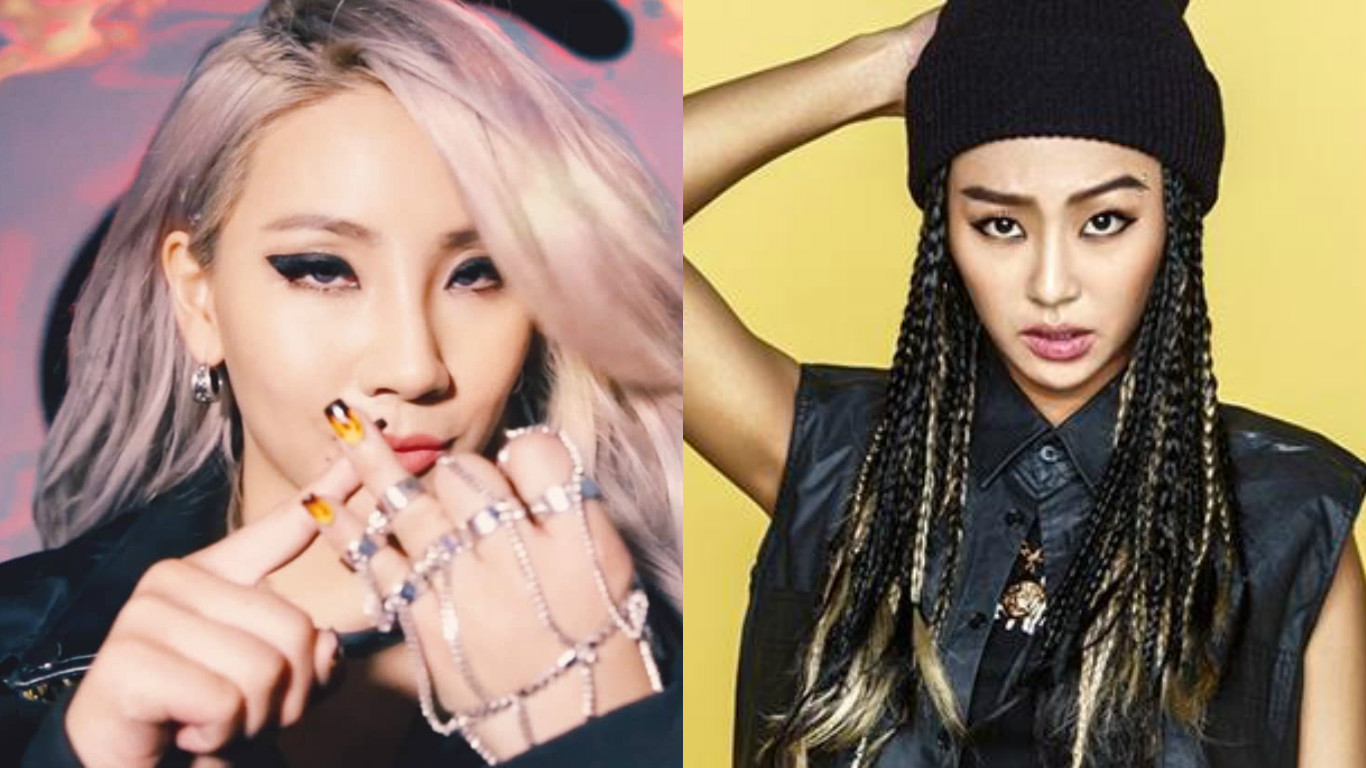 We all know that hackneyed phrase: damned if you do, damned if you don’t. In other words, no matter what you decide to do, you’re doing something wrong. Though the idiom has its roots in early-nineteenth century evangelism, it’s an appropriate quote to describe the curiously widespread epidemic engulfing the K-pop industry.

For example, we as consumers are usually the first ones to notice when idols gain some weight, but also the first ones to criticize them for their crazy diets. We expect them to look photo-shoot-ready all the time, but also want them to be just like us. We need them to kill it every single time they get on stage, but also would like it if they took it easy sometimes. These are sometimes very conflicting things to ask of a person. Our demands exceed what’s possible, and sometimes even when stars do give us what we want, we go ahead and criticize them for the choices they have made. Here are some of the instances in which we had unattainable expectations from K-pop artists.

K-pop idols are human beings, just like us. They need food and sleep, can injure themselves, and are vulnerable to the human follies we too struggle with on a regular basis. I hope no one is surprised by what I’ve just said.

We understood this when Krystal from f(x) fainted on stage from exhaustion during a performance a few years back. I doubt that anyone really blamed Krystal for interrupting the performance. And rightfully so, netizens left very sympathetic comments on the video and urged the singer-dancer-actress to take it a little easier, for her sake.

But what happens stars do take our sage advice and “take it easy”?

When 4Minute came back with “Crazy” earlier this year, they came with a huge bang. We, or at least I was, so into the fierceness and charisma exuding from these ladies. And let’s talk about that music video: watching 4Minute kill it on screen and belt out the chorus made me want to openly embrace my pretty much non-existent ssenunni (strong, or intimidating unni) side.

I think one thing that really struck me was just how attentive some netizens were to the music video. Many of the comments struck a chord with me – like I said, we were all into this – but some viewers were particularly scrupulous about Gayoon’s dancing in the choreography version of the music video as well as a fancam of her performing the song. Viewers made sure to point out how she looked “like she doesn’t give a damn and she’s forced to be there” (I actually assumed she was going for that cool, calm, collected look) and wasn’t lifting her foot during the chorus like the rest of 4Minute.

As it turns out, Gayoon demonstrated previously that she has extremely frail and thin ankles that prohibit her from dancing around in monstrous heels. After hearing this, I was cool with the artist’s decision to not lift her foot in-sync with the rest of the group while performing “Crazy”: if I had to choose between possibly breaking my ankle and lifting my foot a few times in a three-minute long dance, I’d rather keep my legs intact.

Sure, one might argue that it’s her job to just “suck it up” and do the dance moves full out. But lest we forget, remember how I just mentioned that Krystal fainted when she tried to “suck it up” and ignore her health limitations? I’m not saying that injuring a problematic ankle is equivalent to fainting on stage. Rather, I am trying to point out that when stars overexert themselves, we tell them to rest; but when they try not to exceed their bodily or health limitations, we call them “annoying” and are so quick to criticize them for it.

Even in South Korea, a country most widely known as the plastic surgery capital of the world, natural beauty is praised above all. Most recently, Tzuyu of the newly debuted girl group TWICE received exceedingly positive attention for her natural beauty, as evidenced by her baby pictures that surfaced online. In fact, there seems to be a kind of obsession within the K-pop community for digging up stars’ past photos to confirm whether or not they were born beautiful or have gone under the knife to achieve attractive facial features. Those who pass these online tests often end up in lists that detail the “Most Beautiful K-pop Stars.”

But of course, for every list that exists online with the “Most Beautiful K-pop Stars,” there is a collection with the “Ugliest K-pop Stars” circulating elsewhere. In fact, I think it’s pretty alarming that a Google search of the phrase “ugly kpop idols” returns such a host of websites and chat forums enumerating K-pop stars deemed so visually unappealing and unfit for our shallow, consumerist demands.

It’s no surprise that many K-pop idols who may not achieve these beauty standards opt for plastic surgery to enhance their looks. The unfortunate fact of the matter is, in an ideal world, K-pop groups and artists should achieve stardom via their talent. However, this isn’t always the case, and such artists sometimes need – and are more often than not, forced by their respective industries – to elect getting plastic surgery to draw attention from viewers and listeners. After all, these artists are also entertainers as well as singers or dancers; they are constantly under our watchful and often judgmental eyes, and vulnerable to any negative comments that we might have, especially when it comes to their looks.

So it tends to go like this: if someone is not naturally beautiful by birth, that person is often — and quite indiscriminately — called ugly. And when plastic surgery is made apparent or openly admitted to, criticism often abounds.

As much as we love our idol groups, we all know that there are some members who just really command our attention, whether it’s with their electrifying stage presence or powerhouse vocals, and deserve their own solo debuts. Even we admit it.

But beg and beg as we might of some of these stars, they often just don’t go solo like we want them to. For example, 2NE1 fans have been knocking on YG Entertainment’s doors for years to let Minzy, the maknae and – in my humble opinion – hidden card of the girl group, to try going solo. And alas, she hasn’t, or at least not yet.

But even when such stars do undertake their own solo projects in accordance with fans’ wishes, fans have had a history of at times reproving their decisions. We all know by now that CL, the enigmatic and talented leader of 2NE1, has officially debuted as an international solo artist this year; but even before she decided to go solo, netizens were abuzz with some disapproving comments about how YG Entertainment’s choice to privilege CL’s solo projects over the group hurts the rest of 2NE1 in the process.

And by no means is CL the only solo venture that fans have desperately wished for, then complained about. Or left hateful comments for regarding their decision. Or rolled our eyes at behind our computer screens. When rumors surfaced that the talented vocalist of SISTAR, Hyorin, would be making her debut as a rapper via her appearance on “Unpretty Rapstar 2,” some people were just not having it. Of course, this is not to say that Hyorin received zero support, as fans rushed to the artist’s side and praised her for her versatility. Nonetheless, netizens were quick to remark that it should be Bora, who is the rapper of SISTAR, and not the vocalist Hyorin who should be featured on “Unpretty Rapstar.” Rather than opening up the room for Hyorin to display her multi-faceted talent as a solo artist, we accused her of “stealing everyone’s thunder.” We ask standout artists of idol groups to try out solo projects, but also criticize those who choose to for ignoring their groups and being selfish.

So, could we as netizens and fans of K-pop, possibly be any less logical about all of this? Like I keep saying, idols just can’t win.