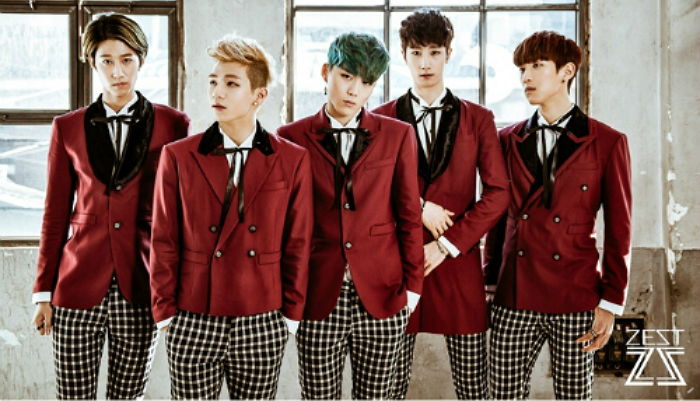 Two women who spread false rumors about an idol member will be undergoing a criminal trial. The two have been accused of libel, and they are alleged to have written on social media that one of them, Ms. Son, has been raped by a member of the idol group ZEST. Ms. Son’s friend, Ms. Moon, helped spread the rumor by re-posting it.

The false writing contains allegations that Ms. Son was date raped this past February by a member of ZEST, whom she had been dating for a while. However, it turns out that while the two did indeed date, there was no rape. The two are said to have parted ways because of busy schedules.

ZEST
How does this article make you feel?