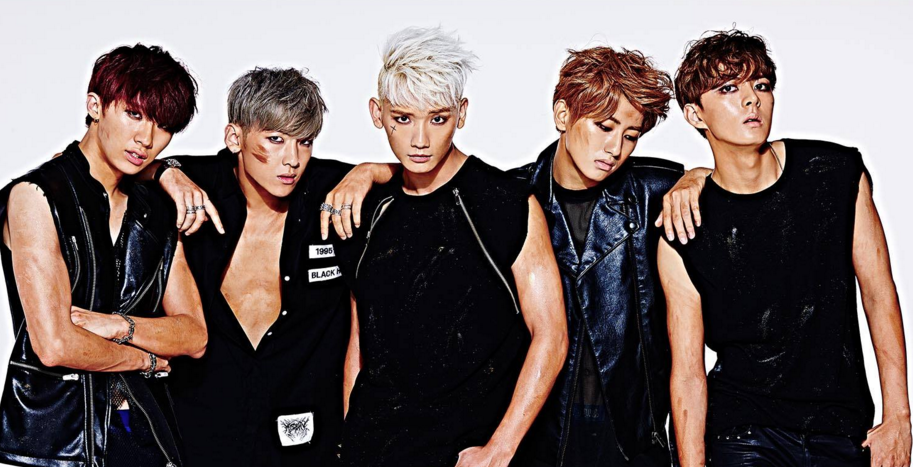 MAP6, a five-member K-pop male idol group that debuted in November of 2015 with the album “Storm,” will be making their debut in Japan in January of 2016.

According to Dream Tea Entertainment, their management agency, they will be releasing the Japanese version of their debut album “Storm” in January, and will have a showcase and a fan meeting. They seem quite popular already, as 6,000 copies have been pre-ordered.

MAP6 will promote themselves in Japan for 17 days, between January 9 and 25. Their showcase will take place in Tokyo, and other promotional events are scheduled in Tokyo and Osaka.

Are you excited to see MAP6 cross over to Japan?

You can watch their Korean version of “Storm” below:

MAP6
How does this article make you feel?