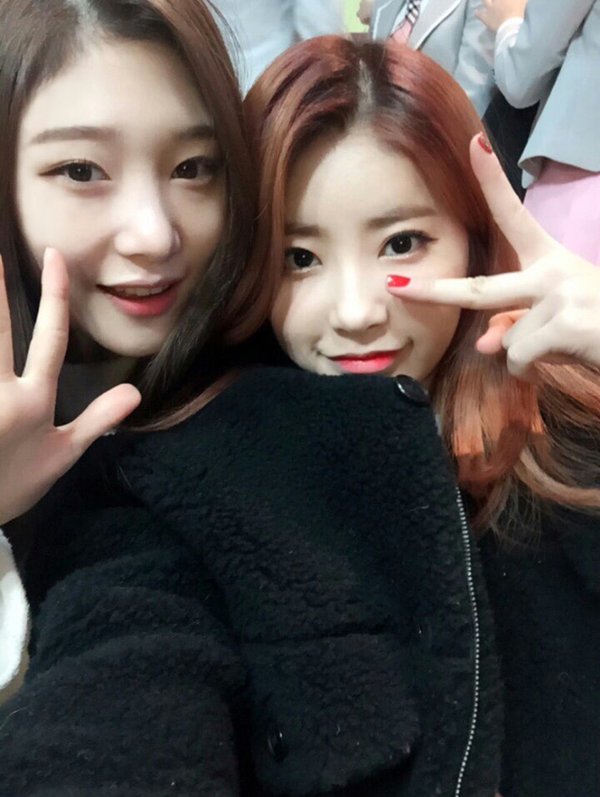 DIA‘s Chaeyeon and Cathy shocked the fans on December 17, as they were included in the Produce 101 group’s debut stage on “M!Countdown.”

According to MBK Entertainment on December 17, the two will leave the team for the time being, to try their luck with “Produce 101.” The two have approached the management agency about this, and after an extensive discussion, the two have left DIA while “Produce 101” is ongoing. This fact was announced on the team’s Twitter account as well. 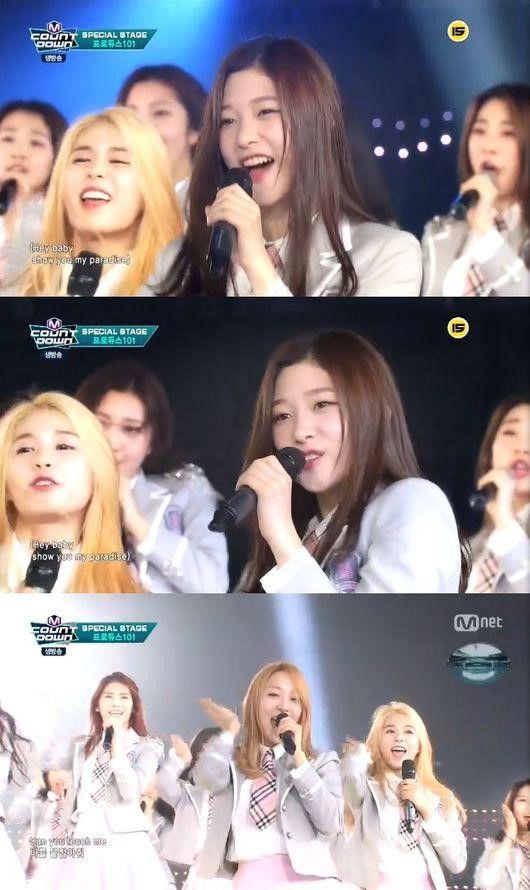 As for DIA, the team will continue the promotional activities as a five-member group for the next while.

Meanwhile, “Produce 101” is a survival-style variety show that brings together 101 trainees from inside Korea and also abroad, and they will select 11 trainees to form a project group.

DIA
Produce 101
Chaeyeon
Cathy
How does this article make you feel?