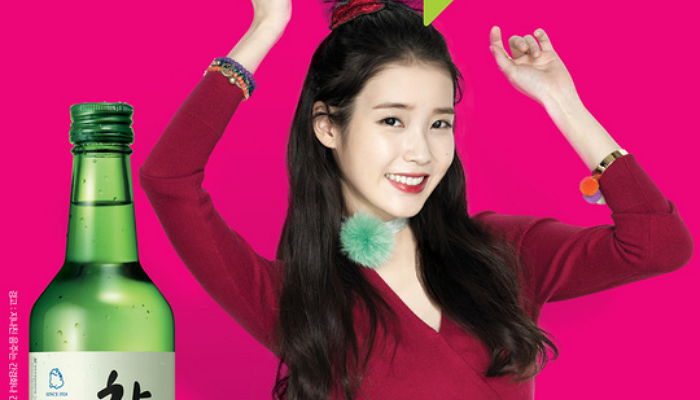 IU Is Once Again the Model for a Soju Brand

Singer IU has renewed her contract with a soju (Korean vodka) company. According to Chamisul company, which is a popular brand of soju in Korea, the company has closed the deal for renewing IU’s contract on December 17, and released a new poster featuring IU.

IU has been selected as Chamisul’s model at the end of 2014, and she has been participating in various promotional events with Chamisul.

This year, IU will kick off her renewal contract by celebrating with her fans at the “Isul-Ro Festival” on December 23 at 5pm, at Hongdae. This event will be a party to celebrate the end of the year, and IU hopes to enjoy the party with her fans.

IU
Chamisul
How does this article make you feel?