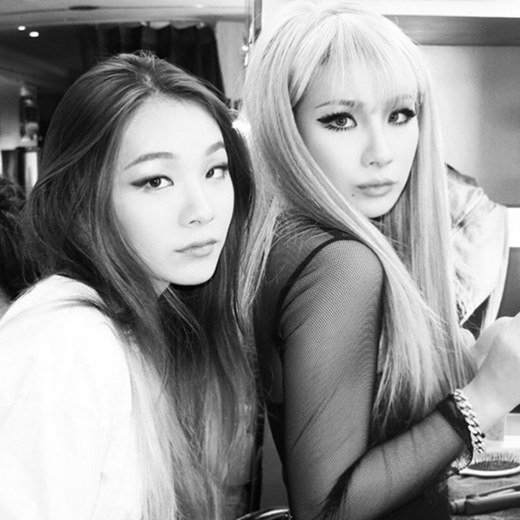 Snapshot
by A. P

On December 17, 2NE1′s CL posted a photo that she took with her younger sister, Lee Ha Rin, on her Instagram. They look alike yet they definitely have their own charms.

Netizens were stunned by her younger sister’s beauty, saying, “She looks half like CL and half like Kim Yuna,” “She has an unexpected charm!” “You don’t all have to look like Kim Tae Hee or Girls’ Generation to be pretty. She doesn’t have double eyelids but she still has a good aura about herself. They’re not your typical ‘pretty’ but they are charming.”

Meanwhile, CL released her solo “HELLO BITCHES” in both Korea and America and is currently promoting the single.