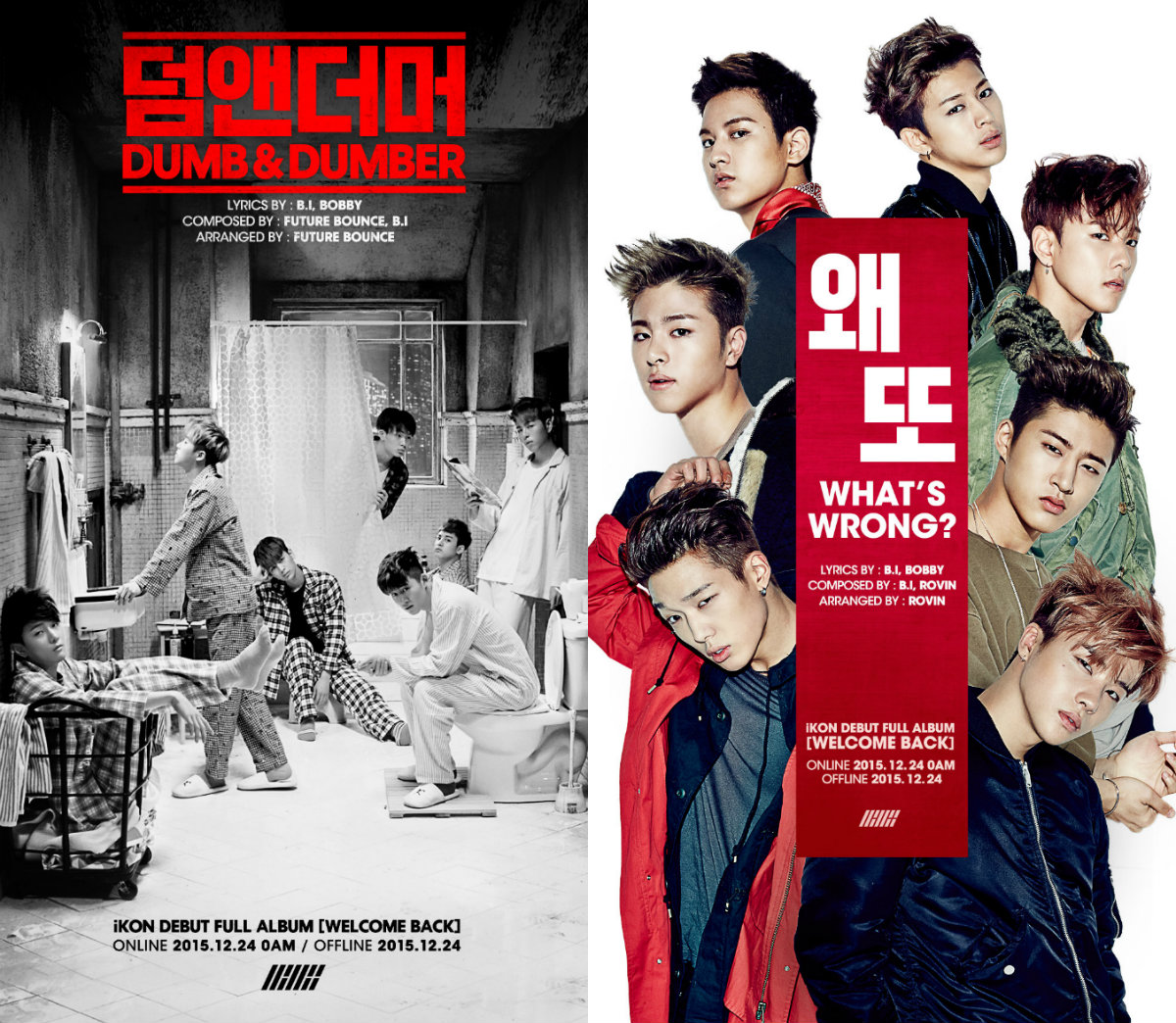 The first is titled “What’s Wrong?” and the song is composed by B.I and Bobby with lyrics also by the two, and arranged by Rovin. The song is said to be about the mentality of a man who can’t understand why he often fights with his girlfriend over little things. It is described as a song with a strong rock song.

The teaser image shows the members standing against a white background looking charismatic and chic. 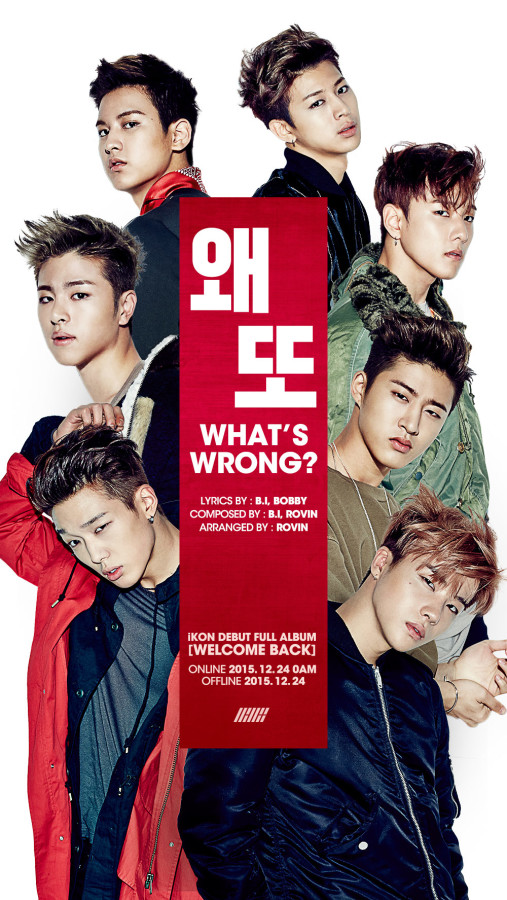 In contrast to the first image, this second image shows the members in pajamas and unexplicably in the bathroom. 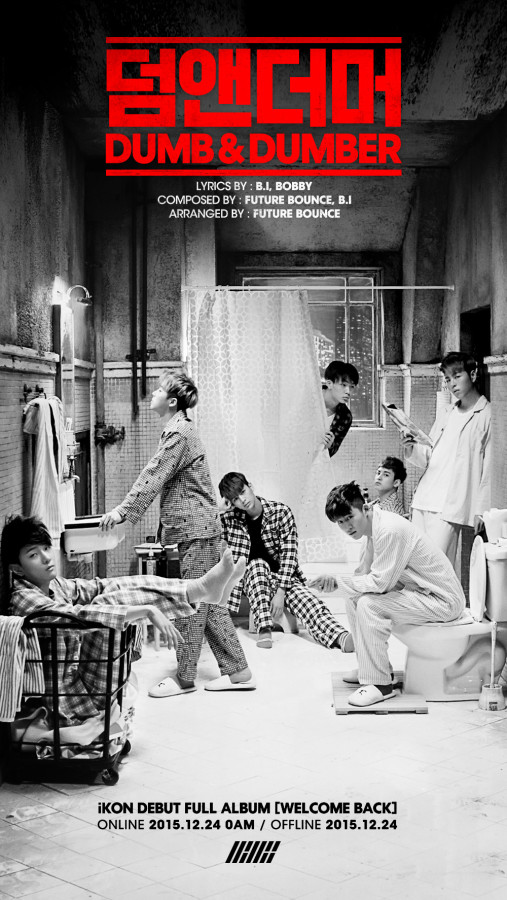 The album will be available online at midnight, December 24. The physical album and the music videos for both the title tracks will also be released that day.